BATON ROUGE, La. (WAFB) – Two people were arrested in connection with a shooting that happened in Baton Rouge on Sunday, Sept. 18.

According to the Baton Rouge Police Department Lawrence Brooks, 46, and Marley Banks, 33, were both arrested on Sunday, Sept. 18 and booked into the East Baton Rouge Parish Prison on several charges.

The arrests stemmed from a shooting that happened on Hundred Oaks Avenue near South Acadian Thruway around noon on Sunday.

According to investigators, Banks and a 42-year-old female were traveling in a Honda Accord near the 2400 block of Balis Street when they noticed a Nissan Rogue following them. BRPD states that the female driver of the Accord observed the driver of the Rogue to be Brooks. Authorities stated Brooks and the female have had prior disputes.

Police say that the 42-year-old female immediately contacted police and advised she was being followed, she attempted to elude Brooks, but he was able to block her vehicle in the block of 3600 of Hundred Oaks Avenue. Brooks then exited his vehicle and fired at the female and the female returned fire from inside her vehicle.

BRPD stated that Brooks later arrived at a local hospital with a gunshot wound with non-life-threatening injuries.

Police said Brooks is charged with attempted two counts of second-degree murder, aggravated criminal damage to property, and illegal use of a weapon.

Banks was arrested on charges of obstruction of justice and felon in possession of a firearm.

If you have information regarding a crime that could assist investigators, contact Crime Stoppers at 344-7867.

Fri Sep 23 , 2022
By MORGAN LEE, Associated Press SANTA FE, N.M. (AP) — New Mexico is bracing for a rapid exodus of up to 100,000 people from subsidized Medicaid health care next year as the federal government phases out special pandemic-era spending and eligibility for the program, the state’s top health official told […] 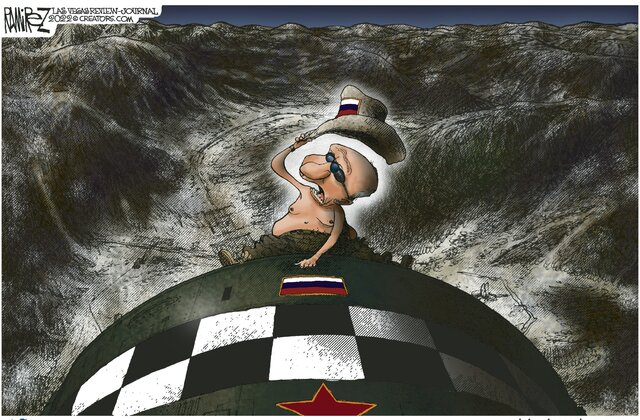 Loneliness and unhappiness may accelerate aging faster than smoking