NORFOLK, Va. – Norfolk police say two are dead and five others injured following a mass shooting in the Highland Park section of the city near Old Dominion University.

According to police, officers were called to a home on Killam Ave. near 50th St. around midnight Sunday for a shooting. Police say when officers arrived, they located four women and three men with gunshot wounds.

Of the victims, police said two, a man and a woman, had life-threatening injuries. Around 12:30 p.m., investigators revealed 25-year-old Zabre Miller and 19-year-old Angelia McKnight had died from their injuries.

“Initial indications are that our students were innocent bystanders of a shooting at an evening house party,” the university posted to its Instagram page, adding that although NSU’s police had secured the university’s campus, there was no danger to campus.

Sunday afternoon, NSU President Javaune Adams-Gaston confirmed McKnight, a New York native, was a Pre-Nursing student in her second year at the university.

“Our prayers and condolences are with Angelia’s family and all those impacted by this tragic event,” Adams-Gaston said in a statement, adding that counseling and support services have been made available on campus.

A spokesperson with Old Dominion tells News 3 that none of the victims were ODU students.

Norfolk emergency dispatch radio traffic also indicated emergency crews responded to several other shooting incidents around the city overnight. News 3 cameras located active police scenes at 18th Bay St. and Pleasant Ave. and the intersection of N. Military Hwy and Brickell Rd. There was also a call out for a shooting at Nicholson Street in Young Terrace just after midnight.

Police said someone was hurt in the 18th Bay Street shooting and said the incident on N. Military Hwy is a homicide.

“Violence has no place in the City of Norfolk,” said Alexander.

Goldsmith says they have shifted strategies to put more officers on patrol and identified the problem as people handling conflicts by shooting at each other. “This is what’s frustrating about these things – right now, people get into a disagreement and then they shoot each other,” said Goldsmith. “In the process of doing that, they end up shooting innocent people who end up dying. That cannot be tolerated.”

Even though the police department has more than 200 vacancies, the chief doesn’t attribute that as leading to violence.

Still, the problem isn’t going away. Filer says in the last six years, the poverty rate has decreased in the city and the median income has gone up, but so has crime.

“I think all of us are trying to figure out where that’s coming from,” he said. “As the mayor said so perfectly, where do we go from here?”

A spokesperson for Virginia Governor Glenn Youngkin sent News 3 a statement Sunday in response to the shooting, reading:

“The governor is devastated to learn that two individuals lost their lives and prays for a full recovery for the students and victims impacted by this devastating shooting. As more details are uncovered, the Secretary of Public Safety and Homeland Security Bob Mosier and the Virginia State Police are coordinating with and offering assistance to local authorities.”

Early Sunday morning, a police source told News 3 that Sentara Norfolk General Hospital’s Trauma Center was locked down as a result of the violence and number of patients. Emergency dispatch radio traffic indicated other patients were temporarily diverted to other hospitals for treatment. Around 5 a.m., a hospital spokesperson said the lockdown had been lifted and normal operations had resumed.

A News 3 crew viewed a staging area set up outside Sentara Norfolk General’s Emergency Department where families of victims could gather information about their loved ones.

First responders from Virginia Beach, Chesapeake and Virginia State Police were called in to assist Norfolk Police, Fire and EMS. Chesapeake Police confirmed the department sent four officers and one supervisor to Sentara Norfolk General to provide traffic control support to vehicles moving in and out of the area. Police say those officers returned to Chesapeake around 2 a.m.

This is a developing story. Stay with News 3 for more information.

The Best Gym Shoes For Every Workout, According To Fitness Experts

Wed Sep 7 , 2022
Whether you’re a frequent gym-goer or are looking to incorporate going more exercise in your weekly routine, one workout essential you need is a pair of quality shoes to get you through each session — and not all sneakers are supportive enough to do the job. Who better to get […] 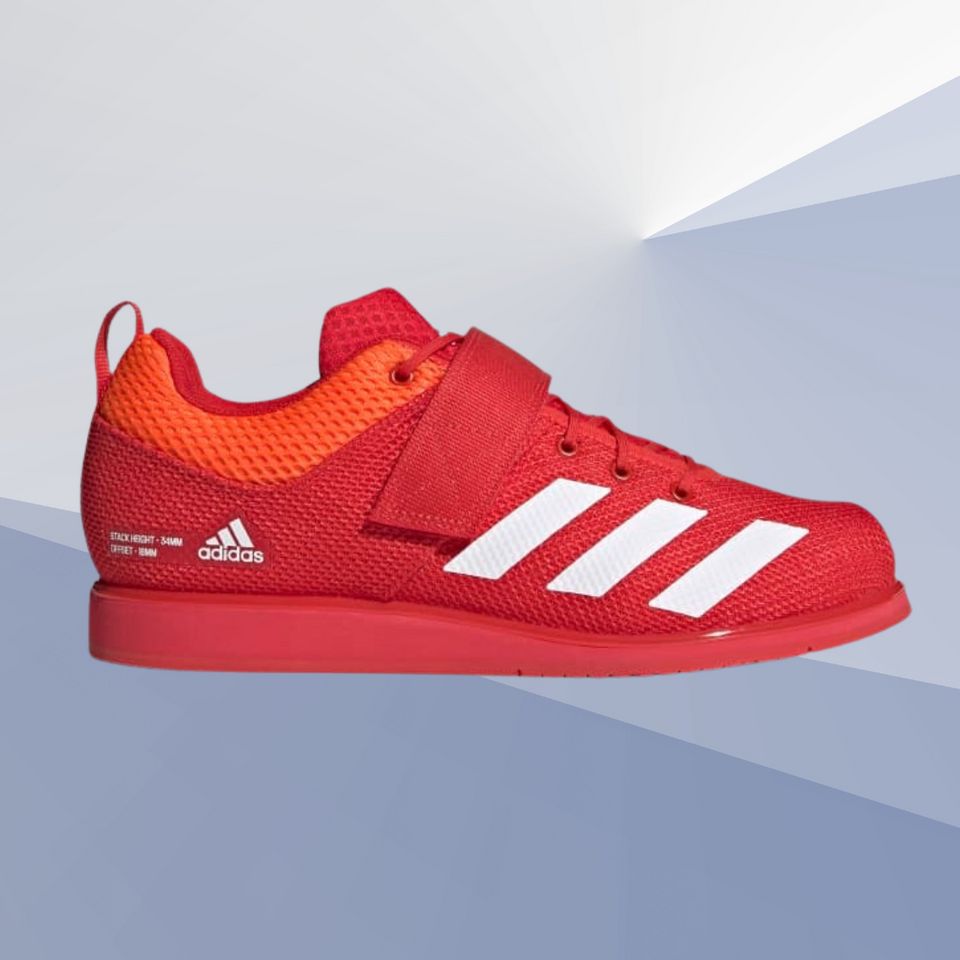