Michael Eckert knows a thing or two about crushing it on the pullup bar. A U.S. Marine who has also competed not once but twice on American Ninja Warrior, Eckert previously broke world records when he cranked out 50 pullups in a minute. In a recent YouTube video, Eckert offered his advice on how others can perfect their pullup technique, improve their endurance, and push their pullup max, breaking down five key areas that deserve your attention.

When you jump up to grab the bar and start doing your reps, it often doesn’t take long before you start to get that painful pinched skin in the palms of your hands which can prevent you from keeping going. Eckert’s way of avoiding this is to avoid simply grabbing onto the bar, and to instead slide his hands up and then fold them down around the bar, preventing any folds of skin from getting caught in his grip. “Now as I’m doing it, the limiting factor is not going to be the pain in my hands,” he says.

Look up, not forward

Proper pullup form requires full arm extension at the bottom, and getting your chin over the bar at the top of the movement. By tilting your head up, Eckert explains that you’ll clear the bar more easily, rather than having to move your chin during each rep, making them cleaner and more easy to interpret if performing them as part of a fitness test.

This advice might make the pullups feel more difficult at first, but Eckert promises it will make your reps “easier and more practical in the long run.” Exercises like the pullup are useful components in a Marine’s training, he explains, because they help to prepare you for hauling your bodyweight over all kinds of obstacles: during these situations, you won’t be able to cross your legs to make it easier.

“It’s going to transition into more of a functional strength that you can use with your entire body,” he says. “Over time, your reps are going to increase by a lot.”

Eckert credits using a wide grip with helping him break the world record, and advises placing your hands on the bar as far apart as you can, “as far as you can go without injuring yourself, or making it counterproductive or difficult.” This reduces the distance that your bodyweight has to travel, meaning you have to work less hard during each rep.

This content is created and maintained by a third party, and imported onto this page to help users provide their email addresses. You may be able to find more information about this and similar content at piano.io 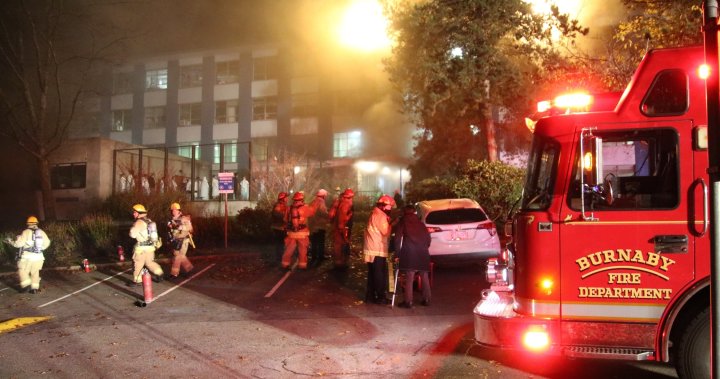