Testing of AstraZeneca’s vaccine candidate had been halted since early September, while Johnson & Johnson’s vaccine study was paused at the beginning of last week. Each company had a study volunteer develop a serious health issue, requiring a review of safety data.

The two coronavirus vaccines are among several candidates in final-stage testing, the last step before seeking regulatory approval.

The drugmakers said they got the go-ahead Friday from the Food and Drug Administration to restart tests in the U.S.

Such temporary halts of drug and vaccine testing are relatively common: In research involving thousands of participants, some are likely to fall ill. Pausing a study allows researchers to investigate whether an illness is a side effect or a coincidence.

Testing of the AstraZeneca vaccine, developed with Oxford University, has already resumed in the United Kingdom, Brazil, South Africa and Japan.

“The restart of clinical trials across the world is great news as it allows us to continue our efforts to develop this vaccine to help defeat this terrible pandemic,” Pascal Soriot, AstraZeneca’s CEO, said in a statement.

AstraZeneca’s study involves 30,000 people in the U.S., with some getting the vaccine and others a dummy shot.

Testing was stopped after one British participant developed severe neurological symptoms consistent with a rare inflammation of the spinal cord called transverse myelitis. AstraZeneca testing had also been paused earlier in the summer.

Johnson & Johnson said it’s preparing to resume recruitment soon for its U.S. vaccine study. In a statement, the company didn’t disclose the nature of the volunteer’s illness but said a thorough evaluation “found no evidence that the vaccine candidate caused the event.”

The company added that it’s in talks with other regulators around the world to resume testing in their countries.

The Associated Press Health & Science Department receives support from the Howard Hughes Medical Institute’s Department of Science Education. The AP is solely responsible for all content.

Another COVID death, as numbers rise in Albany County

Sat Oct 24 , 2020
Albany County’s COVID-19 numbers continue to rise, with yet another death blamed on the virus. Albany County Executive Dan McCoy on Saturday said a woman in her 90s, who was a resident of an undisclosed congregate setting, died. She is the 140th person in the county to succumb since the […] 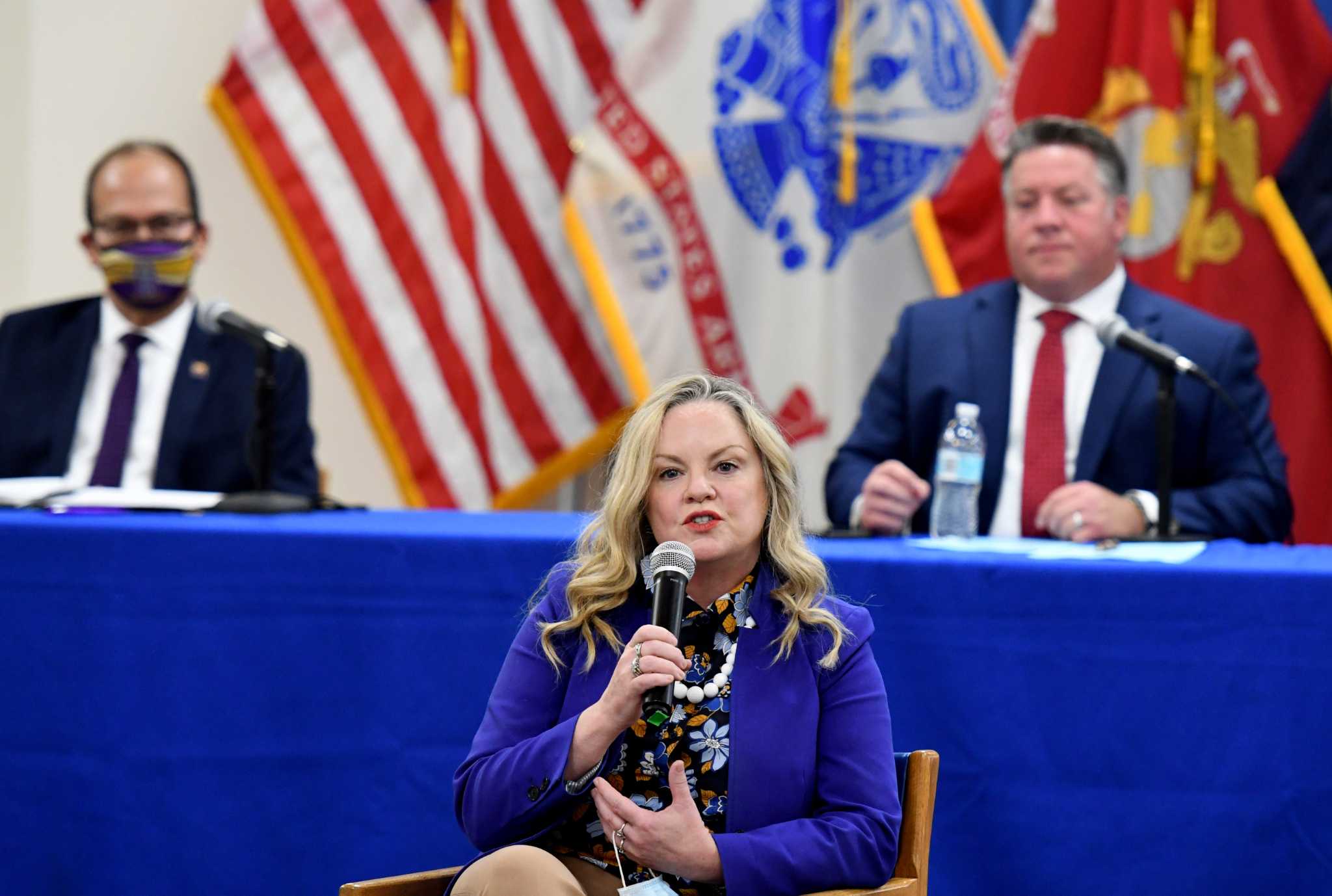