An accident landed me in a local medical center where I could observe and reflect upon the accelerating changes in the technology of medicine.

When I first began practicing medicine in Chattanooga in 1971, the city featured many fine caregivers at a time when technology was severely limited. The two principal hospitals had excellent reputations for nursing care. Many patients arrived in emergency rooms via hearses provided by funeral homes. Emergency rooms were modest in space and equipment.

CT and MRI scans had not yet been perfected. Fiberoptics, which revolutionized examination and therapy of lungs, digestive tracts and joints, was several years away from clinical deployment. Arteriography allowed diagnosis of narrowed or blocked arteries, but the technology of dilating vessels and placing stents was a few years away. Open heart surgery was the only option for clearing a blocked artery. Today, clots that block arteries can be rapidly dissolved or removed, thus preventing or limiting damage to organs. Patients may be safely discharged to their homes after a few days.

Heart attacks would run their course in the absence of clot-dissolving medication. Once in the hospital, the victim of the heart attack would typically be hospitalized for 10 to 14 days in a program of gradually increasing exercise.

Before the advent of minimally invasive surgery, a patient with a diseased gall bladder might require a week of post-operative care before discharge.

Until the discovery that bacteria caused most peptic ulcers, patients with severe ulcer disease often required various surgeries, which included removal of part of the stomach and clipping of nerves that stimulated acid secretion.

Patients with fevers of unknown origin might require exploratory surgery to determine the source of their fever, which might be a lymphoma or other malignancy.

Entire subspecialties of medicine did not exist outside of academic medical centers.

Upon arrival in the emergency room, an ER physician evaluated me before ordering X-rays and a CT scan. A hospitalist obtained a complete history and physical before the orthopedic surgeon examined me and the imaging studies to determine that my hip fracture needed immediate surgery. Electronic devices monitored heart, blood pressure and oxygen saturation. A bar code linked each measurement to me. Everyone’s data entered into an electronic medical record (EMR), which is alternately cursed and praised. Physicians who are new to the EMR report that the system has radically altered how they evaluate patients. Most physicians report that entering data into the EMR adds two to three hours to each day’s work.

Describing these changes, a physician whom I deeply admire described himself as a low-tech physician in a high-tech world. He had to re-order the sequences of the history and physical examination. Administrative time for the EMR eroded time for patient interaction.

Low-tech medicine consists of personal engagement between caregiver and patient. Mutual trust and empathy are built upon this platform. The patient is regarded not as an object but as a fellow human being who may be dealing with fear, pain and uncertainty.

Feeling low on my third hospital day, I experienced firsthand the benefits of low-tech care. A nurse, a certified nursing assistant and two nursing students working under their direction helped me to my feet, eased me into a chair, washed me, encouraged me and brought me back into the land of hopefulness. I felt like a sunken ship that had been refloated.

The sophisticated monitoring and technology are awe-inspiring and regularly save lives and shorten recoveries. The soul of health rests in its low-tech practitioners and their timeless therapies.

Sat Oct 24 , 2020
Why Global Citizens Should Care Global Citizen campaigns on the UN Global Goals, including Goal 3 for good health and well-being, which is aimed at promoting access to quality health care for all people. This goal cannot be achieved if medication and health care remains out of reach for so […] 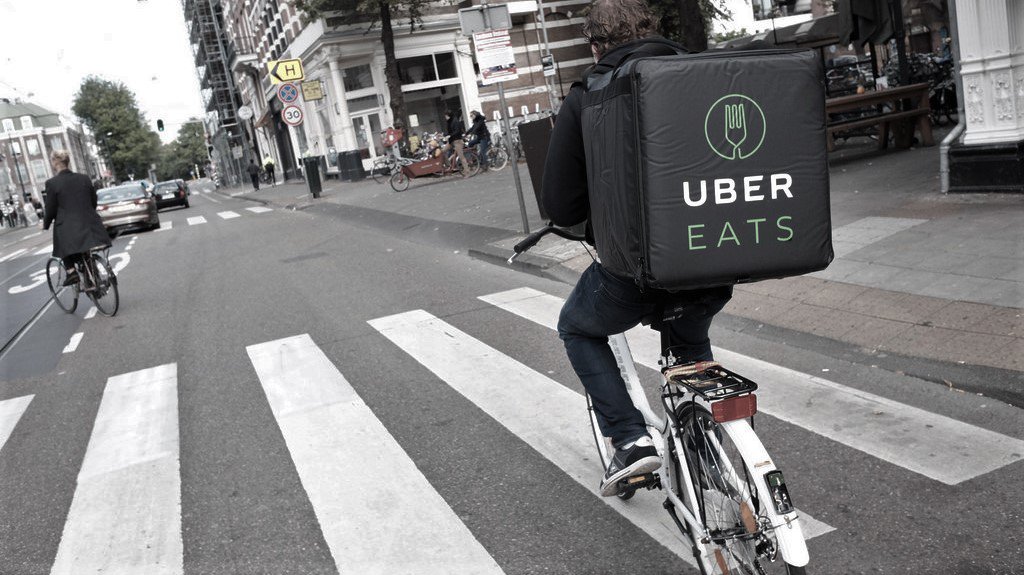