The new coronavirus has been declared a global emergency by the World Health Organization, as the outbreak continues to spread outside China.

The concern is that it could spread to countries with weaker health systems.

Meanwhile, the US has told its citizens not to travel to China.

The state department issued a level four warning – having previously urged Americans to “reconsider” travel to China – and said any citizens in China “should consider departing using commercial means”.

China has said it will send charter plans to bring back Hubei province residents who are overseas “as soon as possible”.

A foreign ministry spokesman said this was because of the “practical difficulties” Chinese citizens have faced abroad. Hubei is where the virus emerged.

At least 213 people in the China have died from the virus, mostly in Hubei, with almost 10,000 cases nationally.

The WHO said there had been 98 cases in 18 other countries, but no deaths.

Most international cases are in people who had been to Wuhan in Hubei.

However in eight cases – in Germany, Japan, Vietnam and the United States – patients were infected by people who had travelled to China. 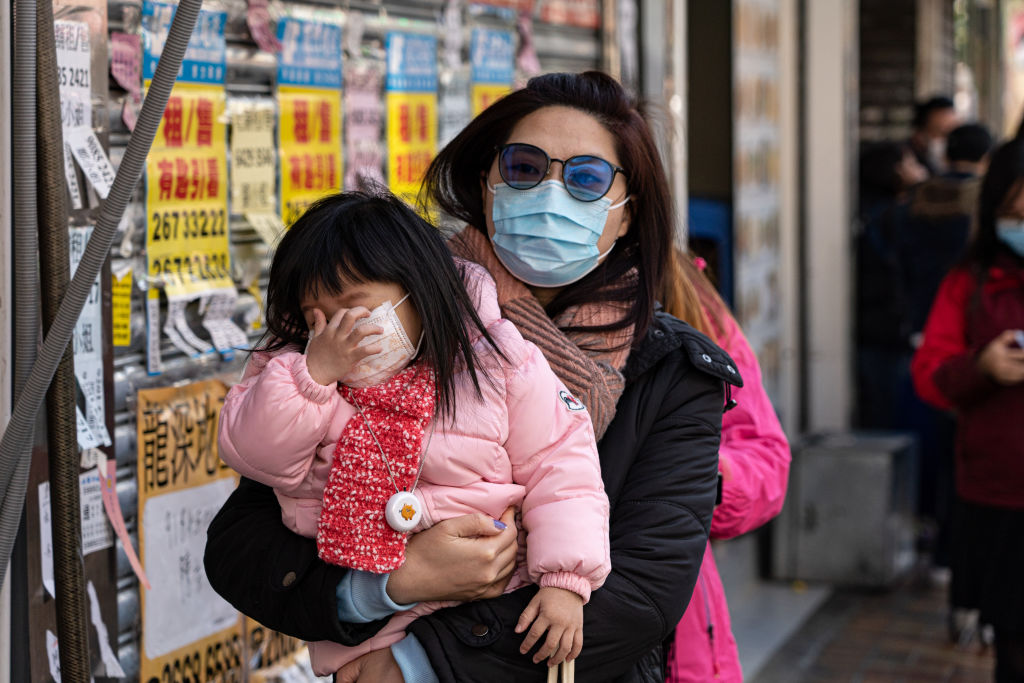 Coronavirus outbreak outside ChinaSource: WHO and local authorities

He praised the “extraordinary measures” Chinese authorities had taken, and said there was no reason to limit trade or travel to China.

“Let me be clear, this declaration is not a vote of no confidence in China,” he said.

But various countries have taken steps to close borders or cancel flights, and companies like Google, Ikea, Starbucks and Tesla have closed their shops or stopped operations.

The US Commerce Secretary, Wilbur Ross, has said the outbreak could “accelerate the return of jobs to North America”.

What happens if this virus finds its way into a country that cannot cope?

Many low- and middle-income countries simply lack the tools to spot or contain it. The fear is it could spread uncontrollably and that it may go unnoticed for some time.

Remember this is a disease which emerged only last month – and yet there are already almost 10,000 confirmed cases in China.

The 2014 Ebola outbreak in West Africa – the largest in human history – showed how easily poorer countries can be overwhelmed by such outbreaks.

And if novel coronavirus gets a significant foothold in such places, then it would be incredibly difficult to contain.

We are not at that stage yet – 99% of cases are in China and the WHO is convinced the country can control the outbreak there.

But declaring a global emergency allows the WHO to support lower- and middle-income countries to strengthen their disease surveillance – and prepare them for cases.

How unusual is this declaration?

The WHO declares a Public Health Emergency of International Concern when there is “an extraordinary event which is determined… to constitute a public health risk to other states through the international spread of disease”.

How is China handling the outbreak?

A confirmed case in Tibet means the virus has reached every region in mainland China. According to the country’s National Health Commission, 9,692 cases have tested positive.

The central province of Hubei, where nearly all deaths have occurred, is in a state of lockdown. The province of 60 million people is home to Wuhan, the heart of the outbreak.

The city has effectively been sealed off and China has put numerous transport restrictions in place to curb the spread of the virus.

People who have been in Hubei are also being told to work from home until it is considered safe for them to return.

The virus is affecting China’s economy, the world’s second-largest, with a growing number of countries advising their citizens to avoid all non-essential travel to the country.

How is the world responding?

Voluntary evacuations of hundreds of foreign nationals from Wuhan are under way.

The UK, Australia, South Korea, Singapore and New Zealand are expected to quarantine all evacuees for two weeks to monitor them for symptoms and avoid contagion.

Australia plans to quarantine its evacuees on Christmas Island, 2,000km (1,200 miles) from the mainland in a detention centre that has been used to house asylum seekers.

In other recent developments:

Have you been affected by any of the issues raised? You can share your experience by emailing [email protected].

Please include a contact number if you are willing to speak to a BBC journalist. You can also contact us in the following ways:

Thu Apr 30 , 2020
This hospital is temporarily closed for new referrals We have made this hospital available to NHS trusts to support patients with the COVID-19 (coronavirus) outbreak, cancer and other urgent health conditions. For more information please read our FAQs here. Because we are supporting the NHS at this challenging time, we have […] 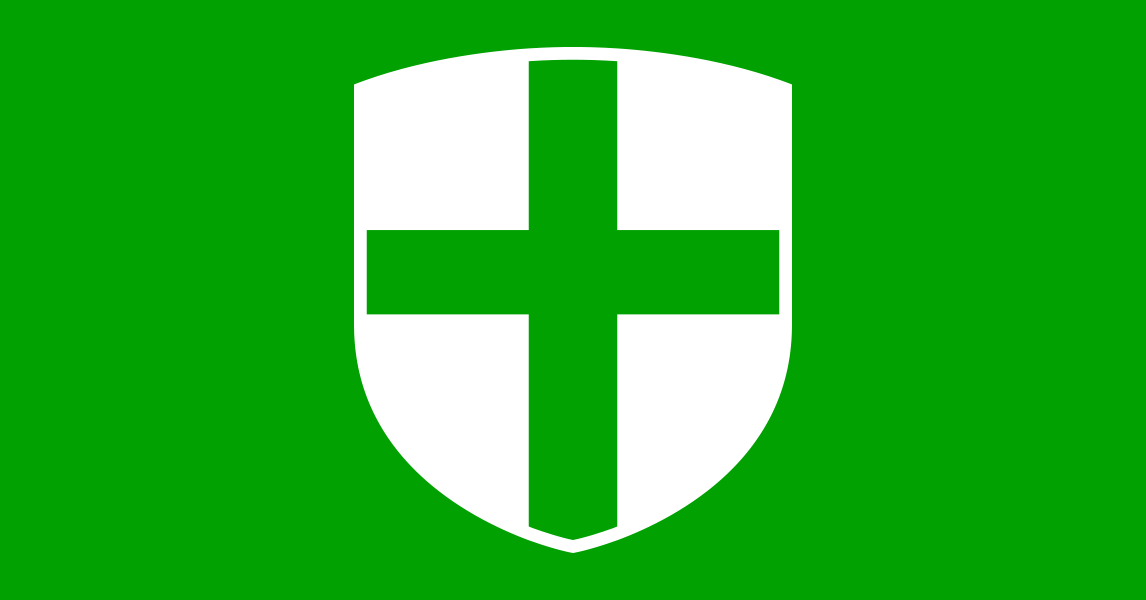