Rangareddy (Telangana) [India], October 29 (ANI): A day after a dentist was kidnapped from his clinic in Bandlaguda Jagir village of Rangareddy district in the wee hours of October 27, Telangana Police rescued him and arrested seven people on Wednesday.

Cyberabad Commissioner of Police V C Sajjanar said the alleged kidnappers had demanded a ransom of Rs 10 crore for the release of 56-year-old Hussain.

“The victim is a resident of Kismathpur village. Recently, he constructed a building in Bandlaguda Jagir wherein he started a clinic on the ground floor. Prime accused Musthafa, a close relative of the victim’s wife, hatched the conspiracy to kidnap him and extort money, seeing his financial affluence,” said the police commissioner.

He added Musthafa has returned from Australia after becoming bankrupt and started a real estate business in Pune and Hyderabad. “He, along with his business partner from Australia, Mubashir Ahmed alias Khaled, hatched the plan to kidnap him and extort money by threatening him and his family members,” he said.

The police said both the business partners contacted other people and kidnapped the victim from his clinic around 1.15 am on October 27.

“The Cyberabad police deployed 12 teams across the state and within hours of the incident and started apprehending the accused from various locations — Falaknuma, Red Hills, Kukatpally and Anantapur (neighbouring Andhra Pradesh). The victim has also been rescued without any harm,” said the police commissioner. (ANI)

Sun Nov 1 , 2020
I couldn’t text “Yes” fast enough when a friend sent out a mass text to our group offering up her medicine ball to any eager home gym takers. Lucky for me, my eagerness paid off, and I snagged the secondhand medicine ball to round out my home gym a little […] 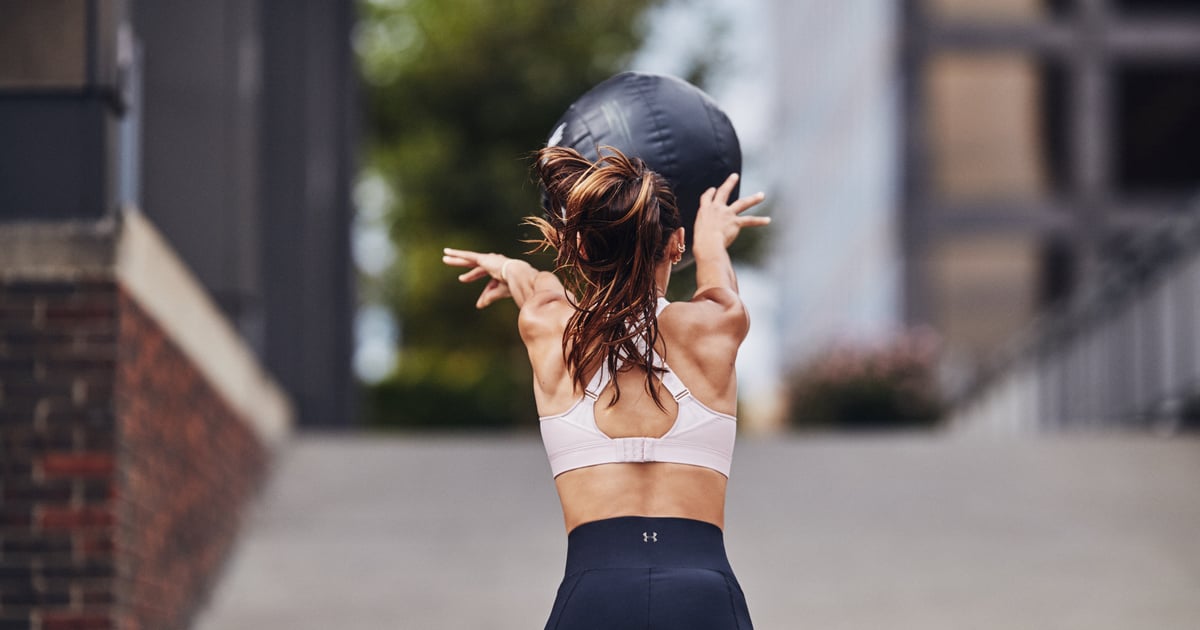