A Perth dentist has been sentenced to two months’ immediate jail for breaching COVID-19 quarantine requirements and treating 41 patients despite knowing the health risk posed by the virus.

During sentencing in the Joondalup Magistrates Court, Magistrate Matthew Walton told Natalia Nairn her offending constituted a “contemptible disregard” for the rules.

He said she could have been responsible for spreading the virus through the community.

“The offender did pose a significant risk to the health and safety of West Australians,” Magistrate Walton said.

Nairn flew back to Perth from Canberra on June 16 via Sydney and was supposed to quarantine at home for two weeks.

But the court heard on seven or eight occasions, she left her home to work at a dental clinic and treated 41 patients.

She even went to the dental clinic again after police tried to contact her at her home over the breach.

She was charged with eight offences of failing to comply with a direction under the Emergency Management Act.

Magistrate Walton said Nairn’s view she did not pose a risk because she was “feeling fine” was “patently ridiculous” and “staggeringly naive or at the very least irrelevant”.

He said she knew the risk and in fact wore PPE while treating patients.

“She took those measures to fundamentally protect herself,” he said.

Magistrate Walton described the crimes as deliberate and at the “upper range of seriousness”.

He said she risked potentially freshly introducing COVID-19 into the state, through 41 patients who could have then spread it through their own networks and contacts.

He took into consideration her remorse, early guilty plea and the fact she may be deregistered as a dentist.

But he said the offending warranted a jail term.

Nairn was sentenced to two months in prison, as well as another five months suspended for a period of eight months.

Tue Nov 17 , 2020
(WTNH) — The COVID-19 pandemic didn’t come with a set of instructions. As the hospitals began to fill, it was all hands on deck. Hartford Hospital Doctor Michael Hallisey joined his colleagues on the front lines. What jumped out at him was the toll it was taking on them; dealing […] 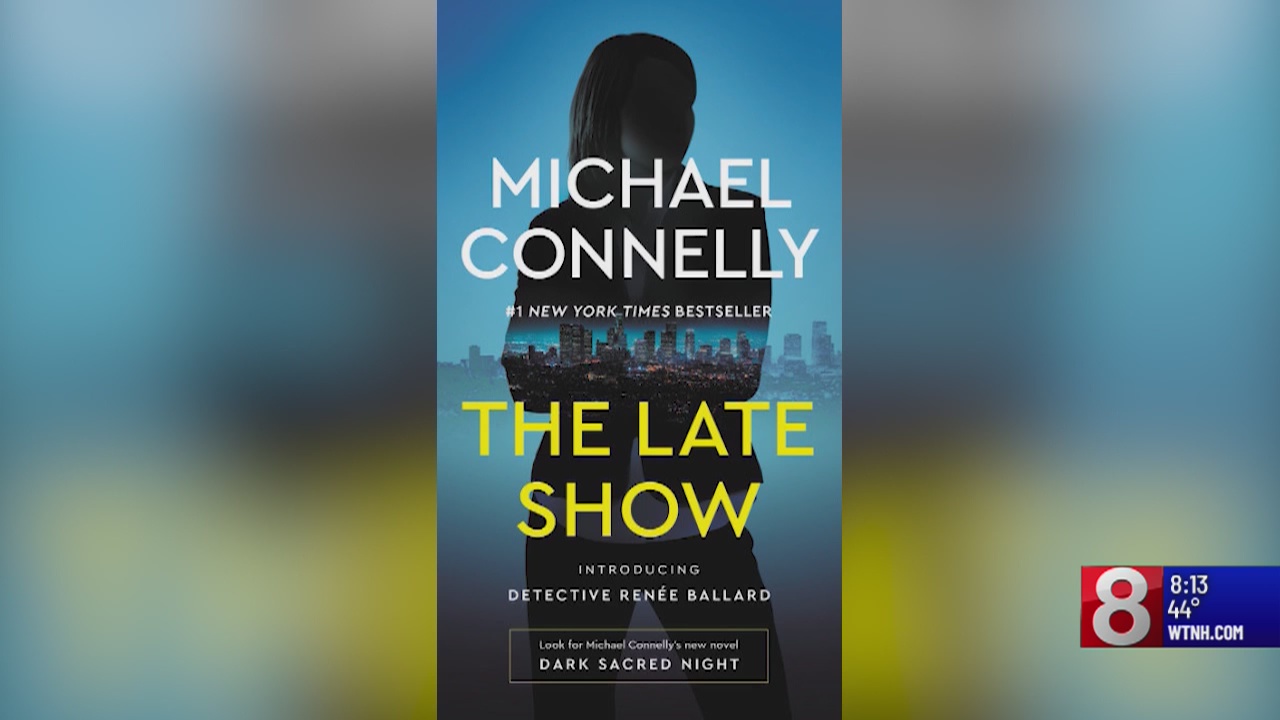