A woman was shot and killed Sunday near Laney College in Oakland during an attempted robbery. A community leader identified the victim as Chinatown dentist Dr. Lili Xu, 60. Xu also had a dental office in Castro Valley.

OAKLAND, Calif. – A woman was shot and killed after parking in Oakland’s Little Saigon in what police described as an attempted robbery.

Dr. Lili Xu, 60, a dentist in Oakland’s Chinatown, was attacked at about 2 p.m. Sunday near the corner of 5th Avenue and East 11th Street.

Surveillance video shows Xu and her boyfriend pull up in their Mercedes to park on the side of the street.

Within seconds, a white Lexus pulls up alongside them. Then screams and three gunshots can be heard.

Warning: Some viewers might find the following video disturbing. Viewer discretion is advised. Surveillance video show the of deadly shooting and robbery of a woman in Oakland’s Little Saigon on Sunday.

Xu died at a hospital.

“This crime was senseless, unfortunate, and the Little Saigon neighborhood has been impacted by violence the last several weeks,” the chief said, referring to another deadly shooting of an Uber food-delivery driver, burglaries and a shooting that left a woman injured as she was hit by stray bullets while sleeping.

At a rally outside Oakland City Hall, Stewart Chen, president of the Oakland Chinatown Improvement Council said, “I’m so sick and tired of hearing Asian Americans being targeted.”

Alameda County District Attorney Nancy O’Malley said, “One of the ways to address this kind of crime is to have a presence of police in the neighborhood. If the police are there engaging.”

Council president Nikki Fortunato Bas, who represents Little Saigon said, “We know that this has not been happening for just a few months or years it’s been happening for decades. And we know this targeting of our community has to stop.”

Oakland police on Monday pleaded for witnesses to come forward with any information.

Additionally, investigators asked the occupants of a white four-door Tesla that was in the area at the time of the shooting to speak with officers. The vehicle was a Tesla Model Y with a distinctive roof rack and bike rack 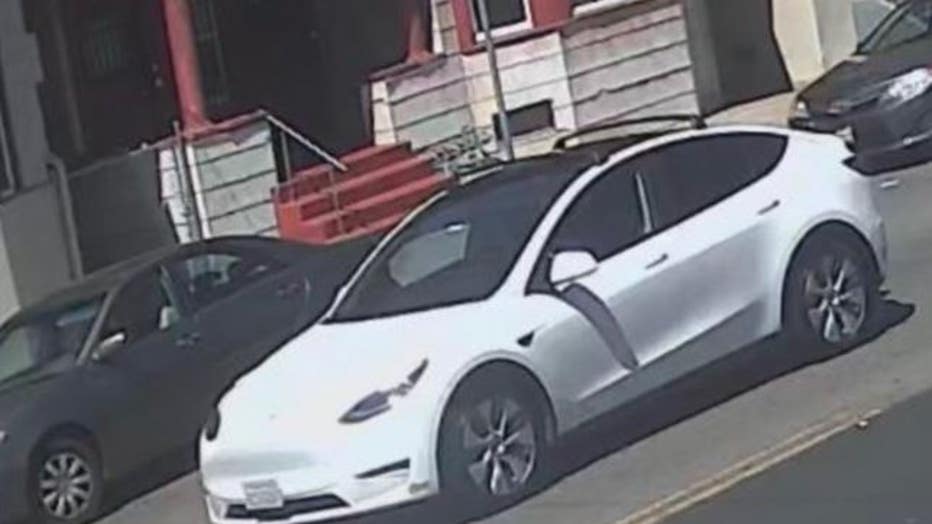 Thu Aug 25 , 2022
The 30-day fitness challenge has been around since the dawn of the Internet age, but there’s still no consensus as to whether or not it’s an effective training tool. This is partly due to the range of different workout plans that fall under the 30-day-challenge umbrella, which range from isolated […] 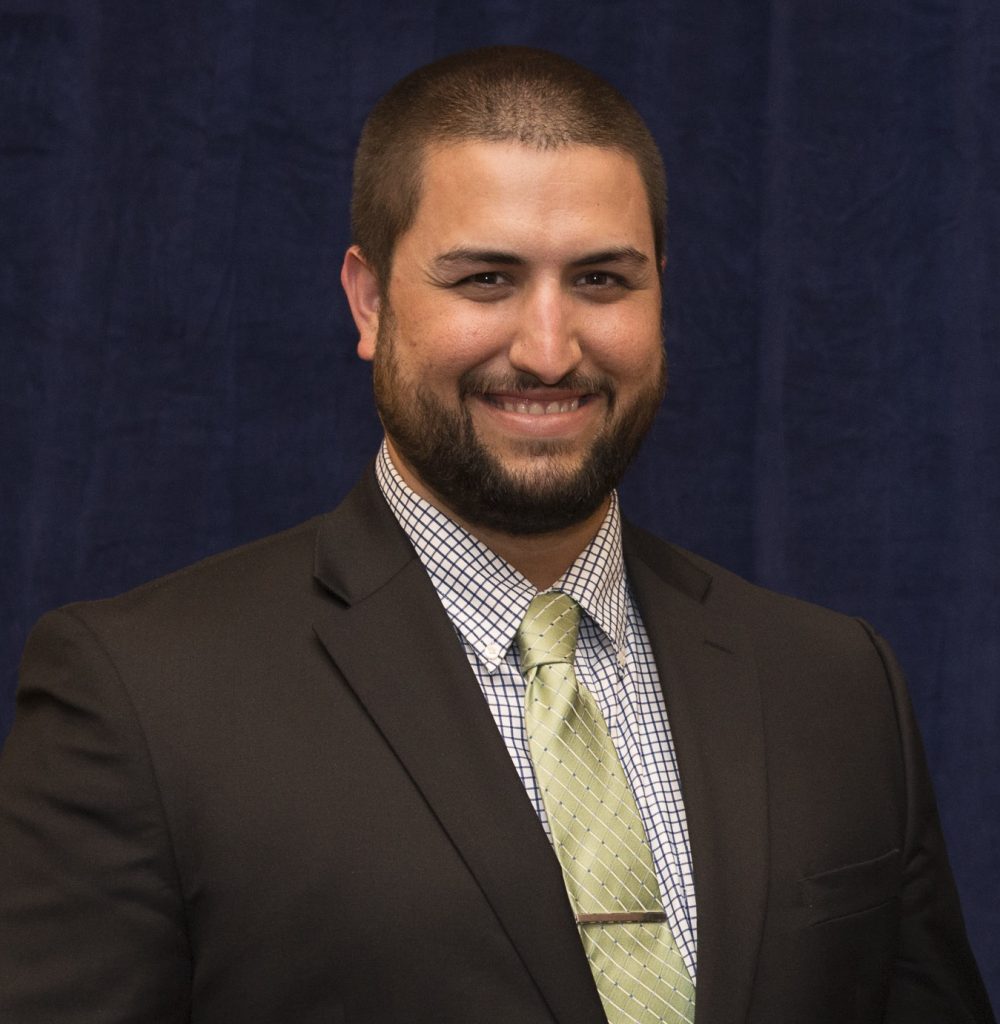