Diogo Jota is set to return to training later this week as Jürgen Klopp offered an update on three other injured players within his Liverpool squad.

Curtis Jones and Joel Matip were pictured taking part in Monday afternoon’s session at the AXA Training Centre ahead of the Reds’ meeting with Newcastle United in midweek.

Speaking at a press conference on Tuesday, Klopp said: “I think Diogo can train from Thursday on and Thiago I think slightly later, so we will see.

“Calvin is getting closer, Caoimh I saw now only walking outside going for normal goalkeeper training. So yeah, there’s light at the end of the tunnel, definitely.” 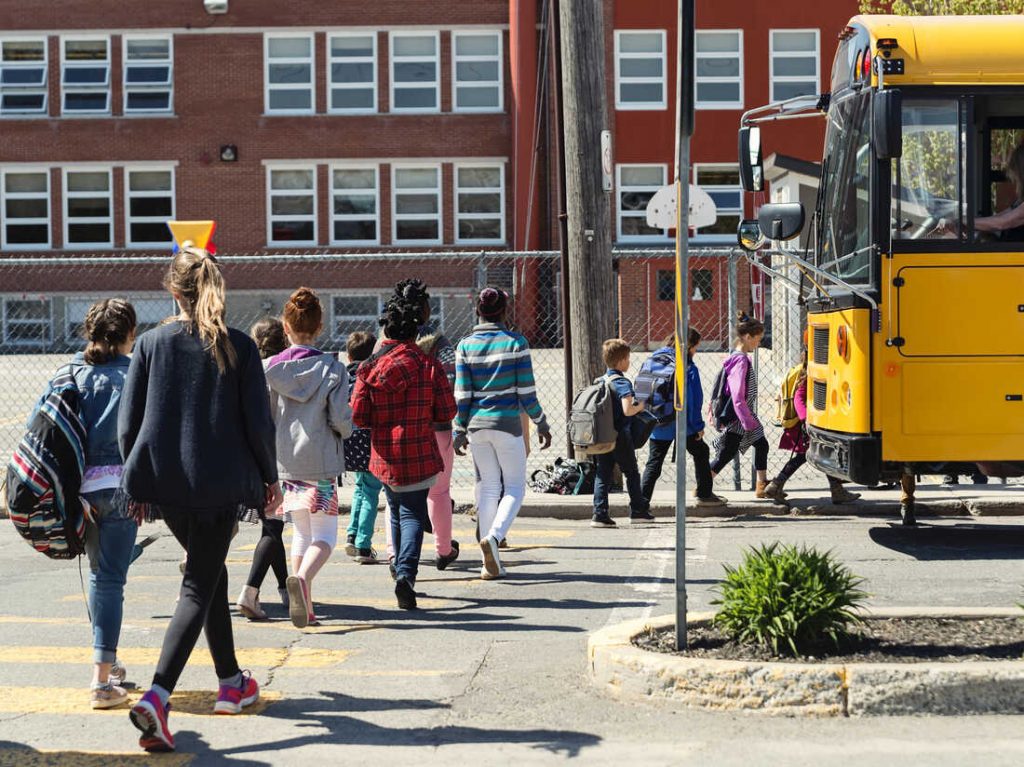 The controversial embryo tests that promise a better baby

Malpractice caused $95M in harm to child with brain damage