A historical sexual assault survivor has told her attacker that she is “not scared” of him anymore after a campaign of intimidation to silence her.

Disgraced Brisbane dentist Peter Agnew, 68, was sentenced to an additional nine months behind bars for indecently assaulting a woman in December of 1979.

His victim, then 20-years-old, told a court today that Agnew silenced her through fear and intimidation.

Agnew pleaded guilty to luring her to his clinic in Sunnybank Hills in December of 1979.

A court heard that the pair were family friends, and he offered to give her a lift from Brisbane to the Gold Coast.

He said he needed to fix something at his dentistry clinic, telling her to sit in the patients’ chair while he did it.

He then tried to slip a gas mask on her from behind, telling her to “just breath, just relax, you’re going to love this”.

He then sexually assaulted her as she begged him to stop.

A judge described his actions as something that should send chills down the spine of anyone that hears them.


The victim, who can’t be identified, spoke outside of court as well.

“I would just wish that 41 years ago I would have known that I had a voice,” she said.

“Forty-one years of living with something, you don’t know the weight of something until it’s gone.

“Anyone out there please speak up, you can have a voice, you don’t have to wait 41 years,” she said.

Agnew is already in jail, serving a seven year sentence for a similar crime.

He was found guilty of drugging and raping a former teenage employee in 1980.

That woman was in court too — a show of support and unity against the man that changed both of their lives forever.

Sun Nov 15 , 2020
In July, Pfizer and BioNTech initiated a late-stage clinical trial on a coronavirus vaccine. Half of the people got the vaccine, while the other half got a placebo of salt water. The companies then waited for people to get sick to determine if the vaccine offered any protection. So far, […] 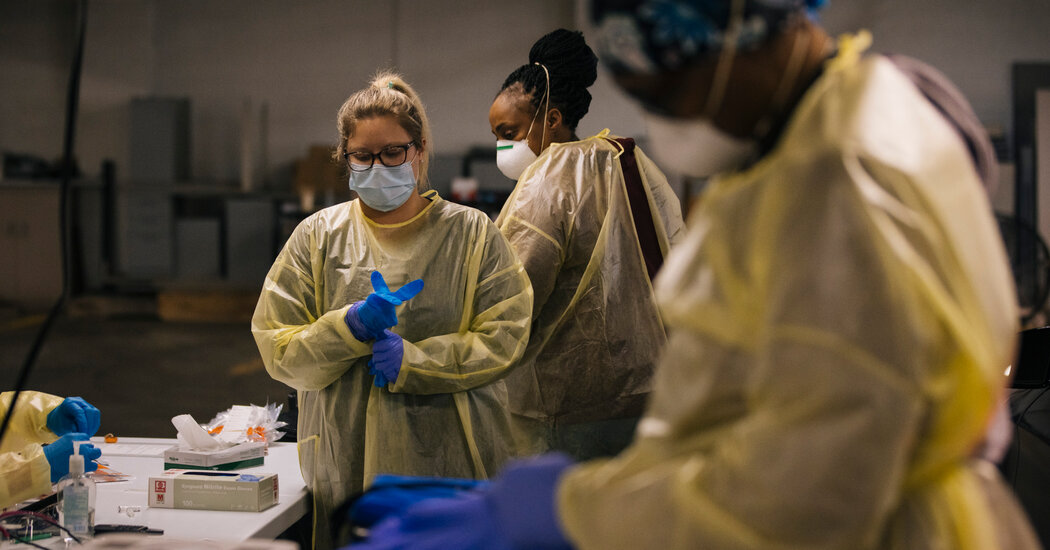