It’s like she’s four women in one — and loves them all equally.

A fitness influencer shared four photos of herself taken within 24 hours to show how drastically different her figure can look throughout the day.

Adriana Blanc, 24, is a women’s mental health and physical strength coach with some 100,000 followers on Instagram.

“An image is a nanosecond snapshot of our existence, are often from an angle we would never seen ourselves from and that feel unfamiliar to use,” Blanc wrote in the post.

The first photo shows her wearing a pink bikini indoors. She then shows herself later that morning at the beach posing in the same bathing suit looking toned.

At midday she’s seen in a fitting room in her underwear looking more filled out and then again that afternoon looking ripped after filming a workout.

In the refreshingly authentic post, the personal trainer explained that seeing photos of yourself can be “reality-warping” as they are usually taken under specific angles, lighting, camera lenses, expressions or movements.

“In the morning the natural light comes from ‘below’ (sun rising) and in a changing room the light comes harshly from above, accentuating my hair highlights,” she pointed out.

She shares that she used to avoid being in photos, feel frustration and shame or edit her pictures when she didn’t like her body, but has since learned to look at photos with neutrality — although she does note that she fits the small-bodied beauty standard.

Blanc explained that she was able to overcome these all too common thoughts of body dysmorphia by changing her mindset and using the photos as tools to normalize her ever changing appearance.

“Rejecting your appearance has consistently led to unfulfilled moments in life such as avoiding things you really want to do,” she wrote. “Normalizing your own appearance will help your body image and relationship with yourself more than ‘insta vs reality’ post ever will.”

Countless studies have linked the increase of body dysmorphia with the rise of social media and some influencers and young women like Blanc are trying to fight back with authenticity.

Blanc has challenged her followers: “So next time you’re confronted with an image that makes you doubt yourself, ask: Can I practice viewing this as an opportunity to normalize my own appearance?” 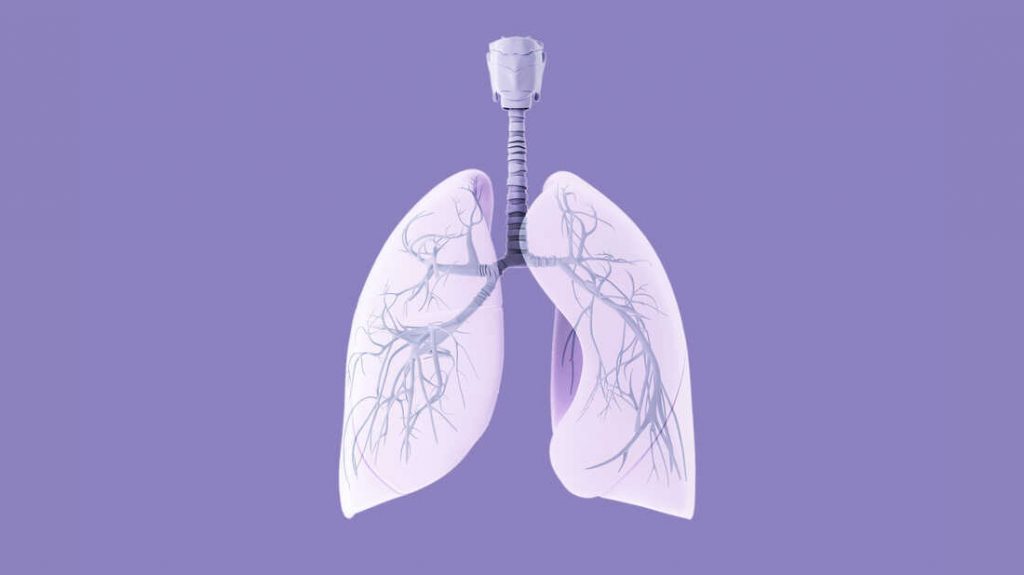