An iron will, You Tube and a huge dose of love can accomplish just about anything, as David Parkinson has just demonstrated.

A British-born immigrant, David describes himself is the least handy man alive. Yet he managed to single-handedly turn a steel shipping container into an airy state-of-the-art gym, so his daughter could pursue her career.

“I had never picked up a hammer in my life. I was never obliged to do any handiwork, so I didn’t,” he said.

It all began shortly after COVID-19 hit the nation and his daughter, Jessica, lost her job as a senior group fitness instructor with the Victorian Order of Nurses out of Kingston.

A lifelong athlete with a bachelor’s degree in fitness psychology and a slew of fitness certifications, Jessica just wanted to continue working.

“I’ve got six years working professionally in the health and fitness industry and more than 20 years personal involvement with health and fitness. I have participated in numerous marathons, half marathons, and weightlifting for 20 years, played rugby in high school and university, as well as practising yoga and meditation,” said Jessica.

All that experience and knowledge was going to waste and the strain of inactivity was getting to her.

“One day at the dinner table I was complaining about not having work. I mentioned that there were lots of personal trainers going online, but I didn’t have a space that was appropriate to create videos or host Zoom meetings,” said Jessica.

Her parents had owned and operated a successful import retail business in Kingston for more than 30 years. In their driveway they had two shipping containers they used to store stock for their retail operation. Since their retirement the containers just stored bicycles, boxes and tools.

It was David who came up with the idea of turning one of the containers into a studio, so Jessica could hold virtual classes in an appropriate setting.

“It was a brilliant idea – the only issue was that neither my dad nor I had any skills or experience in building and renovating. But my dad, being the determined man that he is, wouldn’t let this small detail deter him,” said Jessica.

Most people would have been daunted into inertia, but not David. He sat down, sketched some drawings, did some research, and took advice from people who had the experience he lacked. Needless to say, with no experience with tools or renovations, the project wasn’t exactly smooth sailing. The unexpected haunted David on a daily basis.

“Every day was a surprise,” said David, shaking his head ruefully. “They always say measure twice and cut once, I was measuring 10 times and still got it wrong!”

The space may have been limited, but that was part of the challenge, too. The idea was to take a steel shell and transform it into a well-appointed, fully insulated, fully equipped fitness studio.

“I installed plywood strapping, insulation, vapour barrier and drywall – that was a nightmare,” said David.

Uncomfortable with power tools, he did it all by hand, using a hand saw for most of the project –though he admits he did borrow a chop saw at one point, then, stifling a chuckle, says he still has no idea what it is, but it was handy!

According to both father and daughter, the project brought them closer together, though not in the usual sense.

“I tried to help, but I’m not very handy either; I think I just slowed him down – I was just the motivation,” she says as she leans into him. “He’s an inspiration to me, not just for this project but he was a successful businessman for 30 years, he’s an entrepreneur and I’m just starting my own business.”

The renovation got started in June and by October it was pretty well complete. Although he learned a lot in the process, David is emphatic that he wouldn’t take on a project like this again.

“I was really amazed that he completed the job; he did have some grumpy days,” said Jessica teasingly.

“I started drinking Guinness,” he retorts.

So if another project such as this ever reared its head again, David says he’d hire someone else to do it, although he says he would be more comfortable overseeing it now.

Experienced or otherwise, David definitely accomplished a lot, including installing French doors at the end of the pod that both open up the space and provide plenty of natural light.

“I’m going to build a deck out the double doors; I’m doing the drawings right now, and I have to finish the job I started, so yes I will probably do this last bit myself,” said David with a sigh.

Meanwhile Jessica can now focus on launching her new business, Health Through Mobility.

“Pain, mobility restrictions, past injuries, and lack of time, lack of knowledge and lack of confidence should not hold people back from experiencing the activities, sports and life they want to enjoy,” she said.

She offers tailor-made programs based on each client’s fitness levels and offers a complimentary one-hour assessment.

Health Through Mobility is geared to helping clients build a fit, strong body while increasing mobility and functionality and reducing muscle and joint pain.

More information is available on her website at www.healththroughmobility.com.

Sat Nov 14 , 2020
News Monday that a vaccine developed by Pfizer and partner BioNTech has proved 90% effective at providing protection from Covid-19 may encourage people to begin adjusting plans for the spring, said epidemiologist Michael Osterholm, who has been appointed as a coronavirus adviser to President-elect Joe Biden. But he warned that […] 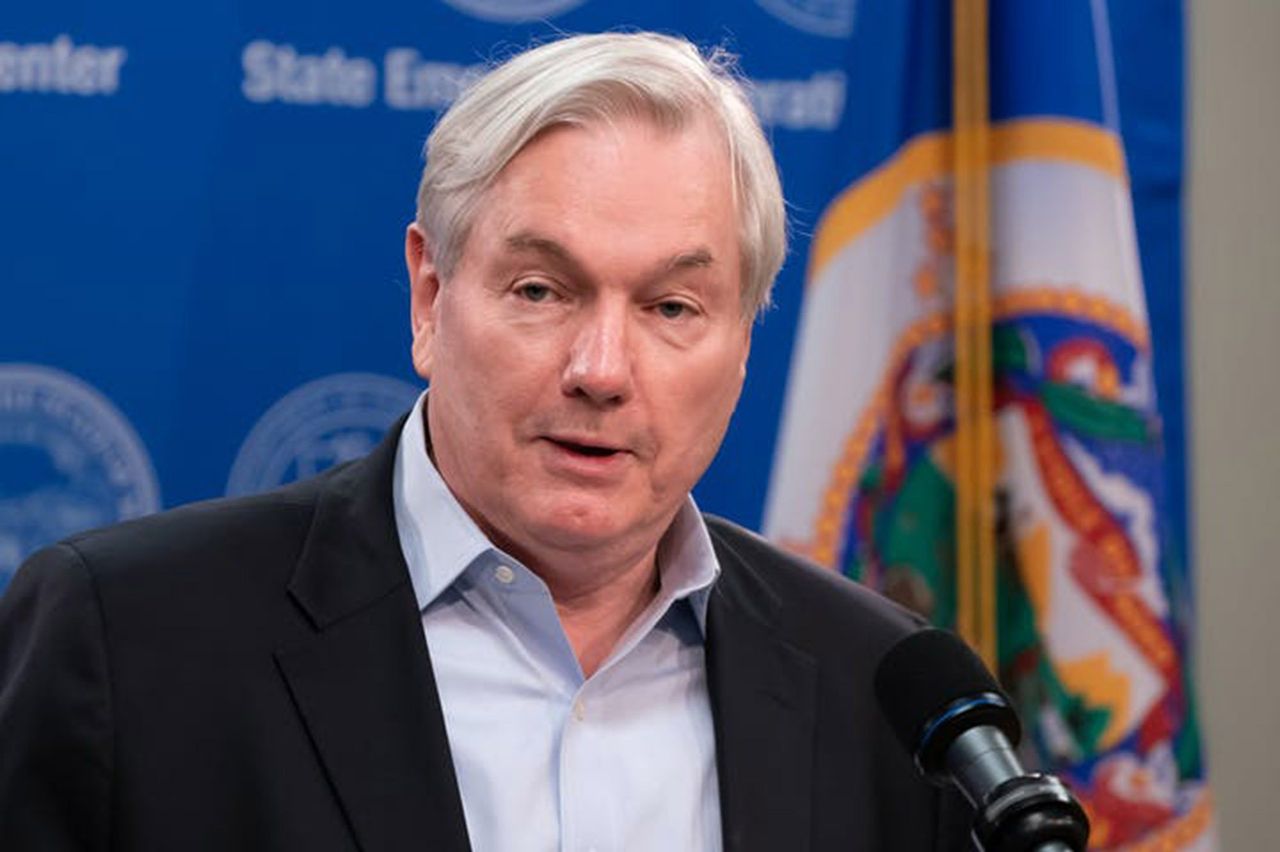