Williams, who played in the NBA for four seasons, was the ringleader of 18 players who were involved in a scheme to defraud the NBA’s health care plan out of more than $5 million.

Terrence WIlliams #1 of the New Jersey Nets drives against Stephen Jackson #1 of the Charlotte Bobcats on November 3, 2010 at the Prudential Center in Newark, New Jersey.
(Lou Capozolla/NBAE via Getty Images)

According to the indictment, the players submitted fake invoices to the NBA’s health benefit plan for reimbursements.

“Williams led a scheme involving more than 18 former NBA players, a dentist, a doctor, and a chiropractor, to defraud the NBA Players’ Health and Welfare Benefit Plan of millions of dollars,” U.S. Attorney for the Southern District of New York Damian Williams said in a statement. “Williams also impersonated others to help him take what was not his — money that belonged to the Plan.”

Terrence Williams #55 of the Sacramento Kings heads to the bench during a timeout in a game against the New Jersey Nets on March 31, 2012, at Power Balance Pavilion in Sacramento, California,
(Rocky Widner/NBAE via Getty Images)

Williams also created another email account to threaten a doctor who created fraudulent invoices for the former player. That account reached out to the NBA so the doctor could pay Williams. Authorities said Williams himself collected approximately $346,000 from the NBA.

Williams’ sentencing is scheduled for next January. He faces a maximum of 20 years in prison.

Terrence Williams #1 of the New Jersey Nets drives against Yao Ming #11 of the Houston Rockets during the game on October 16, 2010, at the Guangzhou International Sports Arena in Guangzhou, China.
(Jesse D. Garrabrant/NBAE via Getty Images)

Other players involved in the scheme include Sebastian Telfair and Glen “Big Baby” Davis. 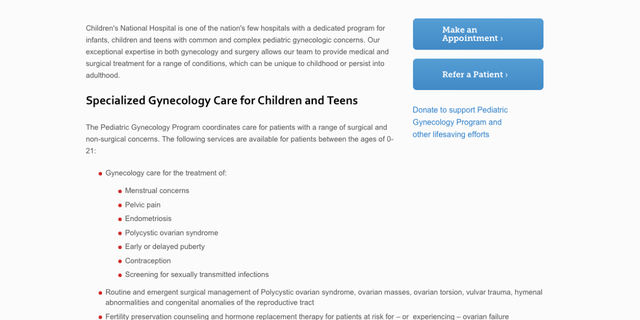