“I know it’s not cool of me how I retaliate.”

When General Hospital legend Maurice Benard (Sonny) recently sat down with on-screen son Chad Duell (Michael) to tape an installment of State of Mind — watch in full below — the daytime vet turned the topic to the up-and-coming generation of young actors. “They’re very confident,” Benard noted, “but there’s a lack of respect.”

This is an especially bitter pill for him to swallow, as the Emmy winner has long been known as a mentor to the soap’s rookies. “Each decade, I’ve helped, I’ve worked with the young generation,” he said. “There’s always a lot of respect. We have lost that. Am I correct or wrong, Chad?”

Duell, hastening to note that they were “not necessarily” speaking about anyone on their show, admitted that he’d witnessed what Benard was talking about, too. “It’s like almost privileged… It is strange when you see it.” 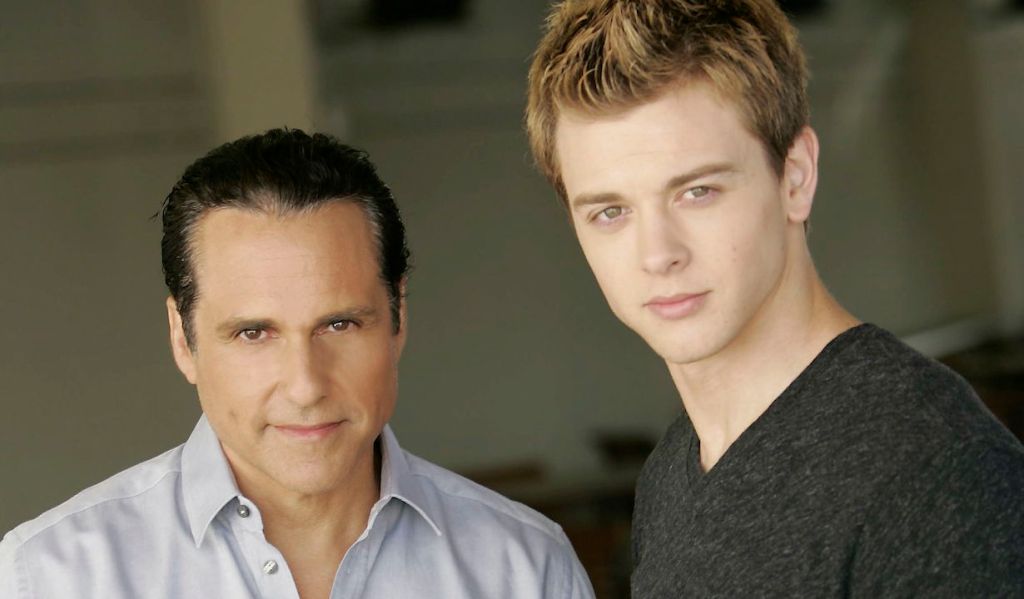 And it’s certainly an attitude that’s alien to Duell, who was eager to learn when he started on the soap. “If you just sit there and walk around puffing your chest, or you’re like, ‘Nah, I’m good,’ you’re gonna plateau,” he warned, adding that “the mentality they have doesn’t help them in life.”

Later in the co-stars’ conversation, Benard shared that he didn’t always handle perceived slights terribly well. “I will take some of the blame. I’m not gonna bring up any names,” he said. But “here’s what happens with me: If I’m disrespected a little bit, I become an a–hole.

“I am working on that side of myself,” he continued, “because I don’t like it. [However] my mentality is I’ve been on the show 30 years, so how dare you disrespect me this much? But I know it’s not cool of me how I retaliate.”

Back in the day, Benard, by his own admission, was beyond unkind to Duell. (Read that story here.) But the then-newcomer remained respectful, and by and by, they became almost as close as a real father and son.

While you’re here, “mob” our criminally entertaining photo gallery of the greatest mafiosos ever to run roughshod over Port Charles.

Mon Oct 3 , 2022
Welcome to the Start TODAY Walking Club sponsored by Easy Spirit. Sign up for our free Start TODAY newsletter to join the walking club with Al Roker and receive daily inspiration sent to your inbox. Then, join us on the Start TODAY Facebook group for tips and motivation, to connect with others following the […]