The DPH website that details Georgia monkeypox cases will be updated Wednesday afternoon.

The Newton County School System officials have notified parents at both schools about the cases via School Messenger. Parents of students who may be considered close contacts of the ill students will receive additional communication from school officials advising them of the next steps.

The CDC defines a close contact as someone who has had skin-to-skin contact with an infected person, including touching or coming into contact with the monkeypox rash, or who have shared items such as towels and bedding.

The Newton school system said on Tuesday that maintenance employees would clean and disinfect classrooms and other areas at both elementary schools.

When the school year began, health experts said parents should not expect to be informed by their school when monkeypox cases occur among school workers or students. Like other reportable illnesses, health care providers must report monkeypox cases to DPH, but the state Department of Education has no authority to require schools to report cases, a DOE spokesperson said. 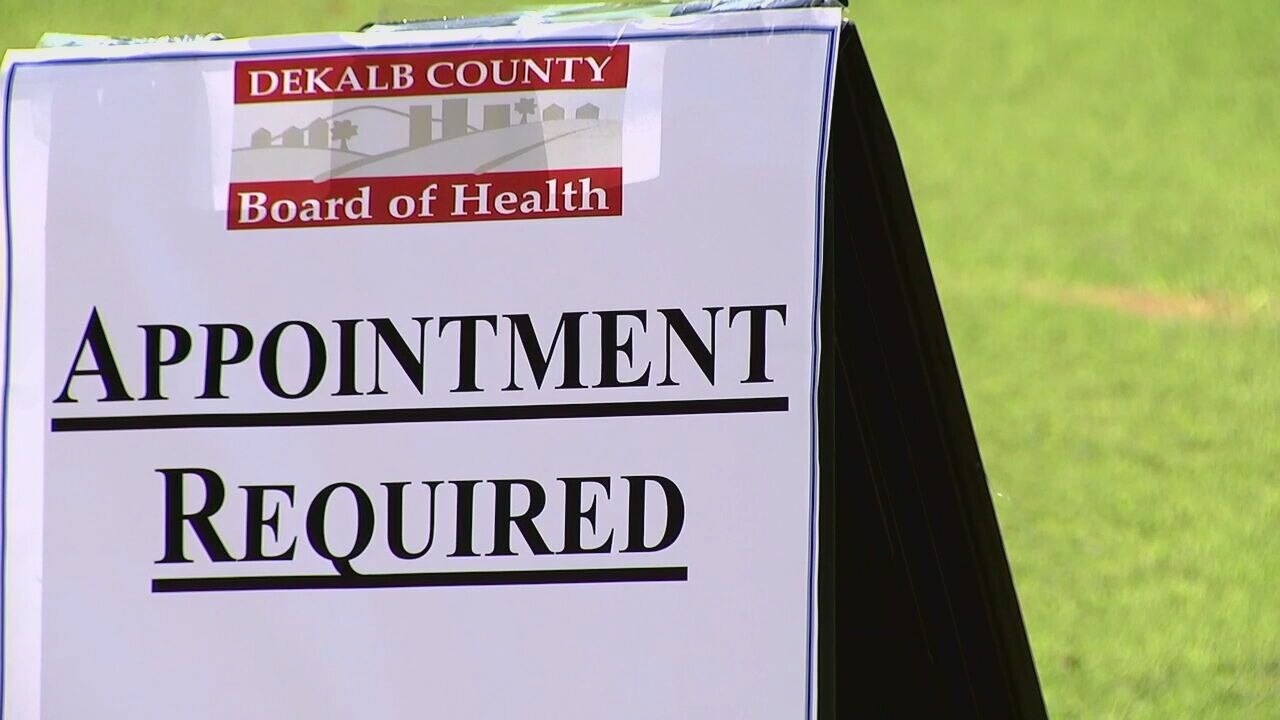 Earlier this month, as students started returning to school, Clayton County Schools told The Atlanta Journal-Constitution Wednesday that an employee had contracted the virus over the summer, but never had any contact with students or teachers.

Health experts say that based on the data we have so far, the risk of monkeypox spreading in a school setting appears to be a “very low risk.” But that doesn’t mean the risk is zero.

Dr. Jayne Morgan, executive director of the COVID Task Force at Piedmont, said in a recent interview that families should practice good hand hygiene — washing hands with soap and running water for 20 seconds. She said rigorous cleaning measures, which were put in place during the COVID-19 pandemic, help with preventing the spread of monkeypox.

And for children living with adults in high-risk groups for monkeypox, “Encourage (the adults at high-risk) to get vaccinated against monkeypox. That is the No.1 thing the person can do to protect themselves and other people in the household.”

While nearly all cases to date have been among men who have sex with men, according to the CDC, health authorities emphasize anyone can catch monkeypox. The health officials also say the virus could begin to spread more broadly.

The monkeypox virus is far less transmissible than the coronavirus because it is spread primarily through prolonged skin-to-skin contact. Touching items that previously touched the infectious rash or body fluids is one-way monkeypox spreads, but DPH said in a statement that that has not been identified as a meaningful or common mode of transmission in this outbreak or for monkeypox in general.

Why sitting all day long is bad for your health, doctors emphasize

Thu Aug 25 , 2022
NEWYou can now listen to Fox News articles! How much do you sit every day? As millions of Americans commute to work, sit at their desks once they arrive at the job and then relax at home at night by, in some cases anyway, binge-watching their favorite television shows — […] 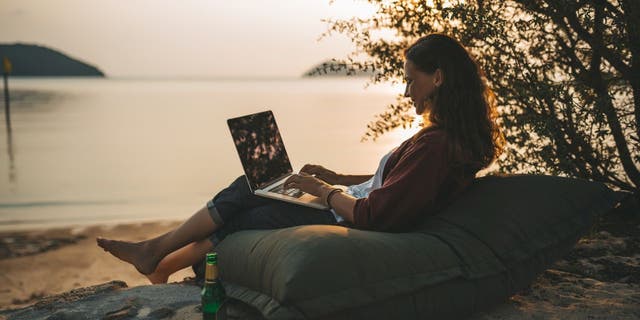