(WTNH) — The COVID-19 pandemic didn’t come with a set of instructions. As the hospitals began to fill, it was all hands on deck. Hartford Hospital Doctor Michael Hallisey joined his colleagues on the front lines.

What jumped out at him was the toll it was taking on them; dealing with a deadly virus that quite frankly, we didn’t know too much about.

“These are people who are facing the stress of COVID and taking care of patients. They like the distraction of talking about something that’s intriguing and thrilling like a book,” Dr. Hallisey said.

So he started a book club back in the spring and bought his colleagues a series of books by bestselling author Michael Connelly. When Connelly first found out, he did not understand how his books could help. Then he spoke with Dr. Hallisey and began to understand.

RELATED: Hartford Healthcare doctor starts book club for his colleagues to ease stress of COVID-19, gets overwhelming support from authors

“The idea that you need a break, you need a relief, that came through. And so it’s very fulfilling to me to be in a position where maybe I can provide a little bit of that with my stories,” Connelly said.

Connelly pens detective novels and other crime fiction. His latest book just released this week is titled The Law of Innocence. It’s dedicated to Dr. Hallisey and his Hartford Hospital Book Club.

“Everyone was just like ‘wow. This is, you know, this is real,’” Hallisey said.

Connelly’s main character is Harry Bosch. In the web television series, Bosch, a police detective, is played by New Haven native Titus Welliver. Bosch’s code is, “Everybody counts, or nobody counts.”

Connelly sent Dr. Hallisey t-shirts with that slogan. Hallisey handed out the shirts and books to his colleagues. “In my mind, it’s thousands and thousands of people, but at the forefront is Dr. Hallisey-kinds leading by his example,” Connelly said.

“I told them there is medical literature that shows that crime fiction is very helpful. I call it medicine for the mind.” 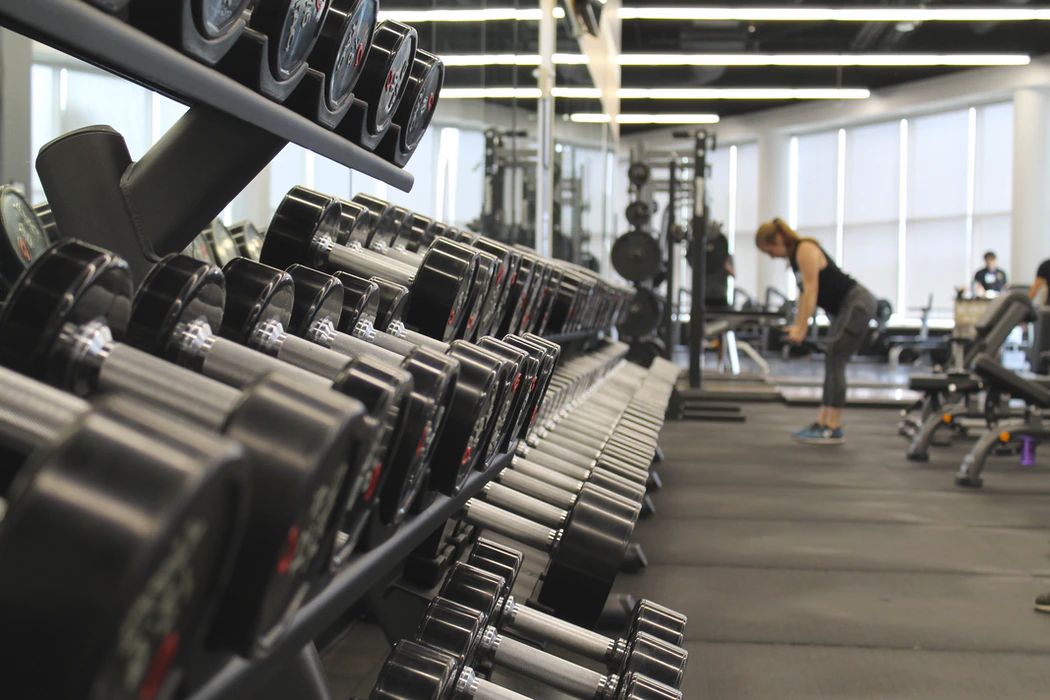