FOX 26 Reporter Sherman Desselle has more on what happened and what family members say happened.

HOUSTON – A Houston-area family says a medical mistake has cost their infant child everything.

Attorneys for the family of 5-month-old Milagro Torres say the baby was given the wrong medication after a procedure at Memorial Hermann Health System.

RELATED: Houston mom delivers baby in same hospital that saved her life as a child

In May, at 22 days old, Torres was admitted to the downtown location for a procedure on two veins near her heart. The surgery was successful, but her mother Maria was told by the hospital the infant was given the wrong medication. 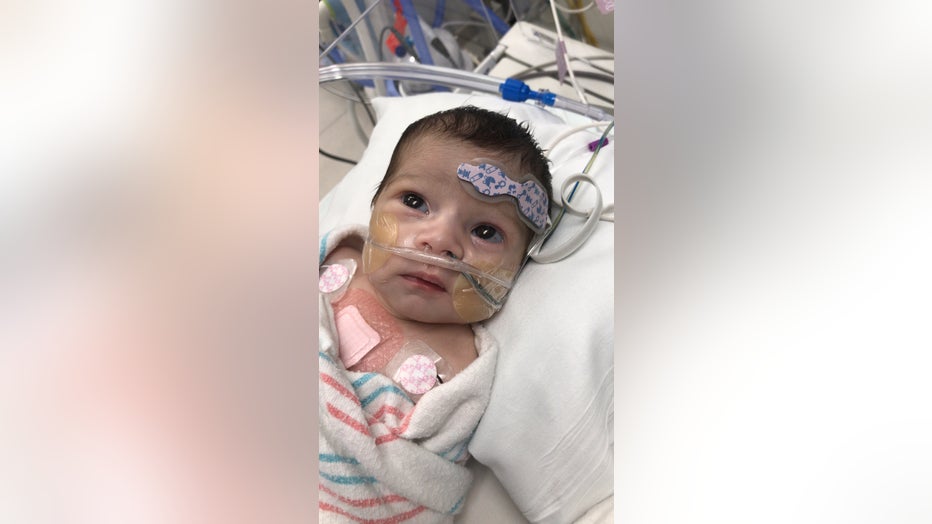 “She was told a terrible mistake, a horrific mistake had been made,” says Attorney Tony Buzbee. “They had given her the wrong IV fluid and that her baby would likely die.”

The exact medication and amount have not been released at this time. In Friday’s press conference with Buzbee and Attorney Jeff Badders, photos show what Milagro looked like when she was admitted in May, and what she looks like now – her face and body covered in tubes and a ventilator at the NICU at Children’s Memorial.

In the last four months, her doctors thought she would die from her injuries, but her family says the child is still fighting.

Attorneys say Memorial Hermann has advised the family to cease treatment and allow her to die from injuries.

On Friday morning, Maria Torres was told by doctors the infant had suffered brain damage, and if kept alive, she would be wheelchair-bound and in need of medication for the rest of her life.

The family and attorneys now want the public to help advocate for Milagro.

“This just hurts me so much, because my sister was perfectly fine,” cries her sister Olga. “I always tell them just to please check the medication. It’s not just one mistake, they’ve made several mistakes.” 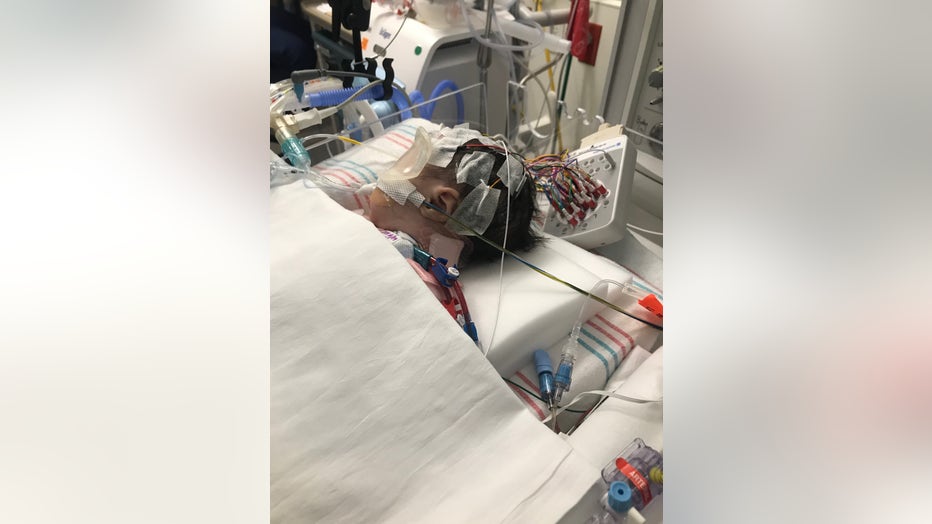 Tony Buzbee tells FOX 26 they attempted to speak with James Polson, Associate Vice President of the Children’s Memorial Hermann Hospital, along with the family in a pre-scheduled meeting, but they were not allowed inside.

“Federal privacy laws prohibit us from commenting on specific patients or the details of their care, but we would like to emphasize that the delivery of safe, high-quality, and compassionate care for all of our patients is our top priority.”

The best fitness gear to upgrade your workout routine

Mon Sep 19 , 2022
All products recommended by Engadget are selected by our editorial team, independent of our parent company. Some of our stories include affiliate links. If you buy something through one of these links, we may earn an affiliate commission. All prices are correct at the time of publishing. Maybe you like […]