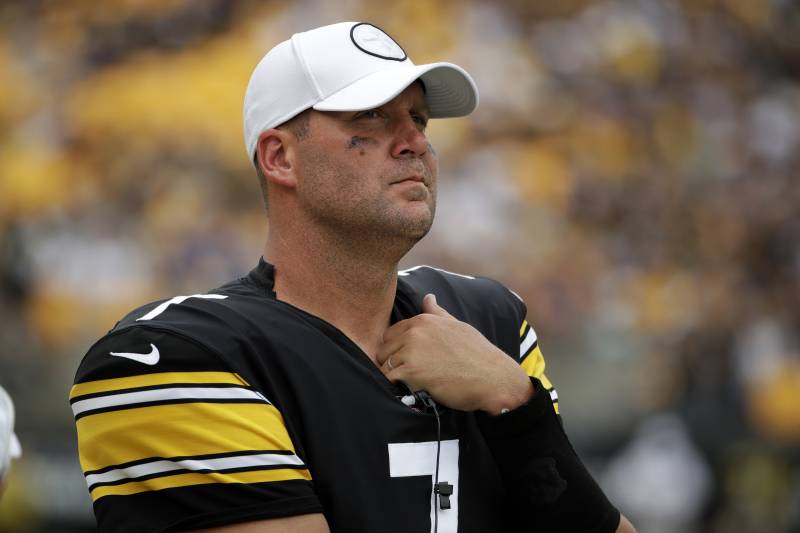 Glazer answered questions for The Athletic and was asked whether the Steelers can emerge as a contender if Big Ben returns to at least 85 percent fitness after an elbow injury last year:

“First of all, let’s not put the words fitness and Ben Roethlisberger together, they are allergic to each other. There is no fitness in Ben Roethlisberger. His idea of a great offseason workout program is doing one yoga session, playing golf and drinking some beer. However, yes, what Mike Tomlin and Roethlisberger have done there has been incredible.

In March, Roethlisberger told Ron Cook of the Pittsburgh Post-Gazette he took offense to people calling him fat at a time when he’s working harder than he has in years.

“I’ve heard people say I’m fat, and that just blows my mind,” he said. “I’m lighter and in better shape than I was in either of the past two years. I haven’t stopped working out. I normally don’t work out in the offseason, but I’ve been doing everything five days a week with my trainer.”

The Steelers’ official roster lists the quarterback at 6’5″ and 240 pounds.

Pittsburgh managed to post an 8-8 record last season despite losing their franchise signal-caller after just two games. The team didn’t make any major free-agent signings or make a selection in the first round of the 2020 draft due to their trade for Minkah Fitzpatrick from the Miami Dolphins midseason, so the roster features the same core as last year.

The Steelers will hope a healthy season from Roethlisberger can push the team back into the playoffs after a brief two-year absence. 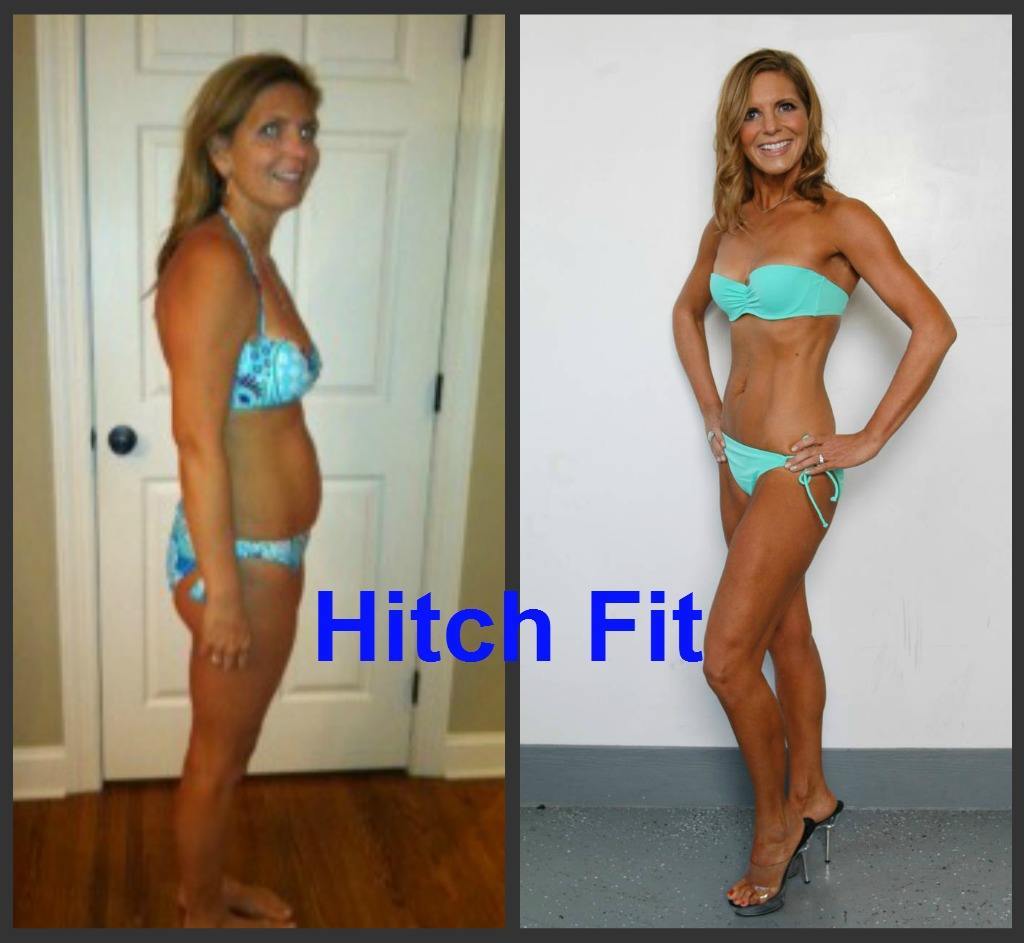