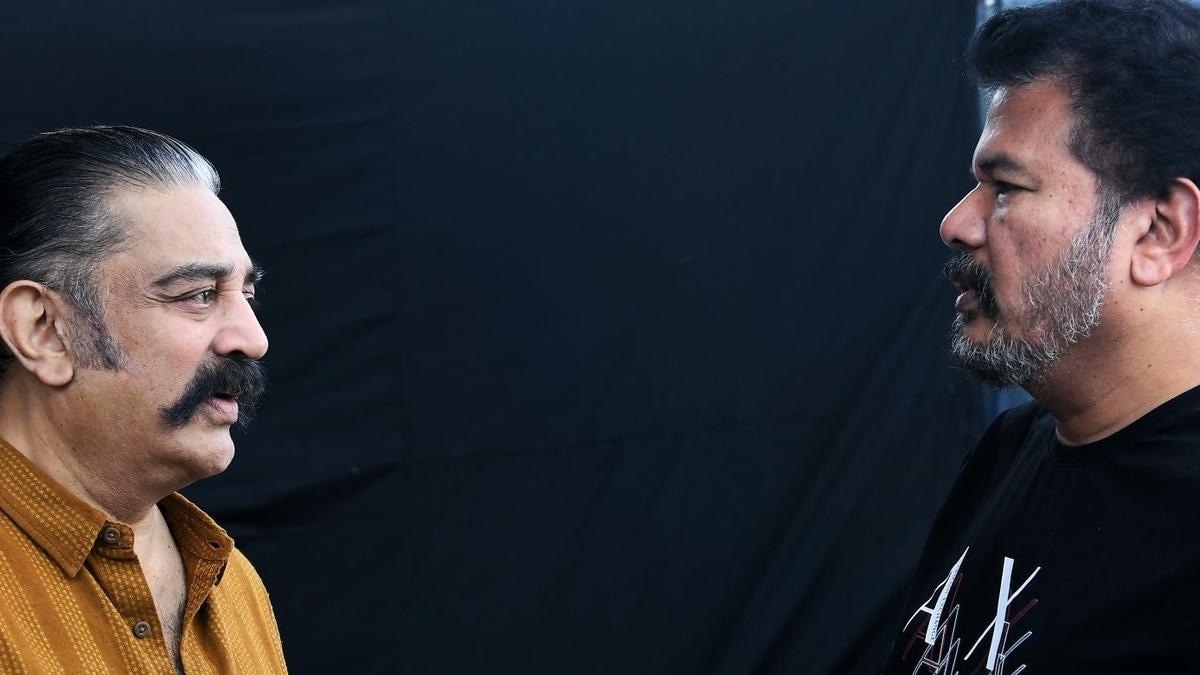 It is nothing new for the living legend Kamal Haasan to transform his body to suit the character that he is playing in his current movie. In the all time blockbuster hit ‘Vikram’ he played an aged man with a normal physique only beefing up during the climax to handle the tank. 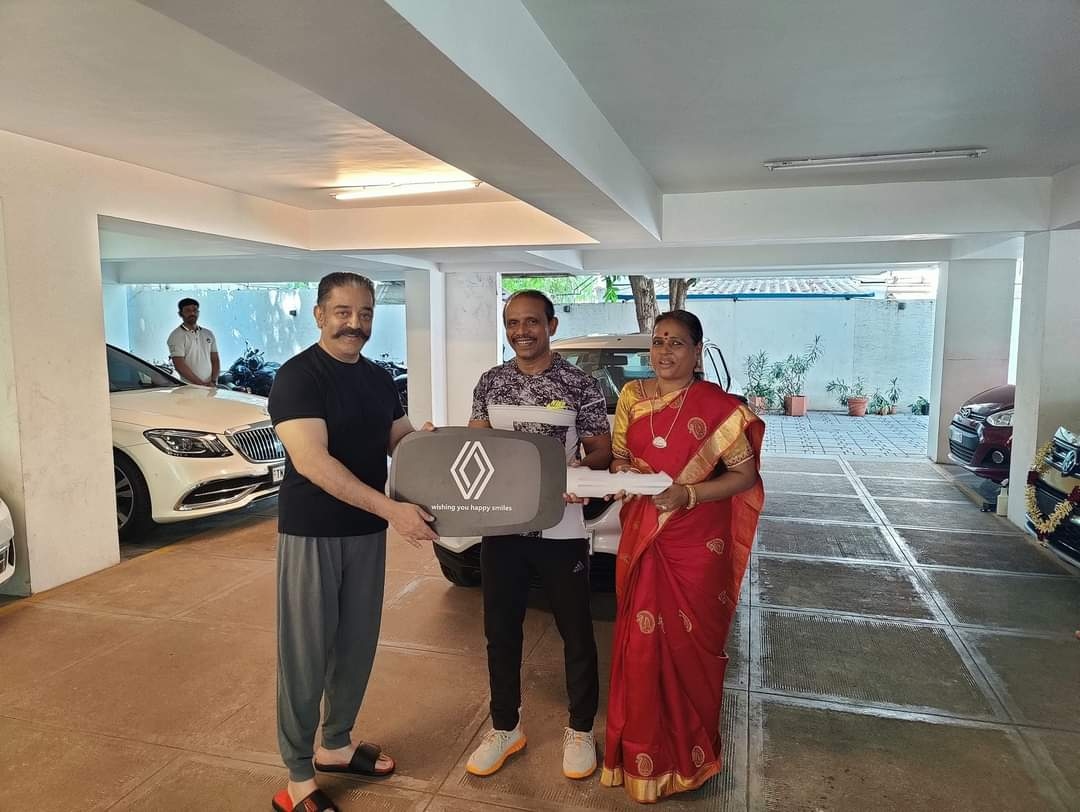 He recently joined the sets of ‘Indian 2’ and is shooting for important flashback portion under Shankar’s direction with Kajal Aggarwal as his costar. Those who have seen him have been wonderstruck by his beefed up body and fit physique. 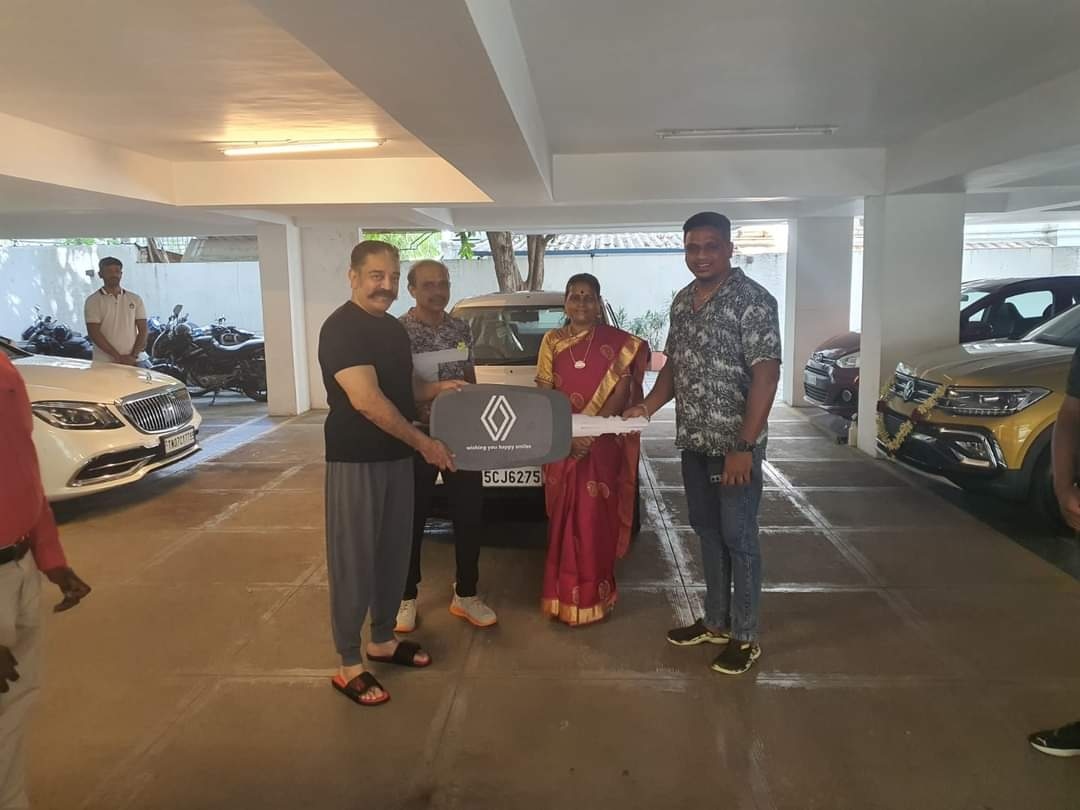 The Ulaganayagan has gifted a brand new Renault car for his physical trainer who helped him get back into shape in preparation for ‘Indian 2’. He also posed for photographs with the trainers family and the pics have gone viral on the internet. 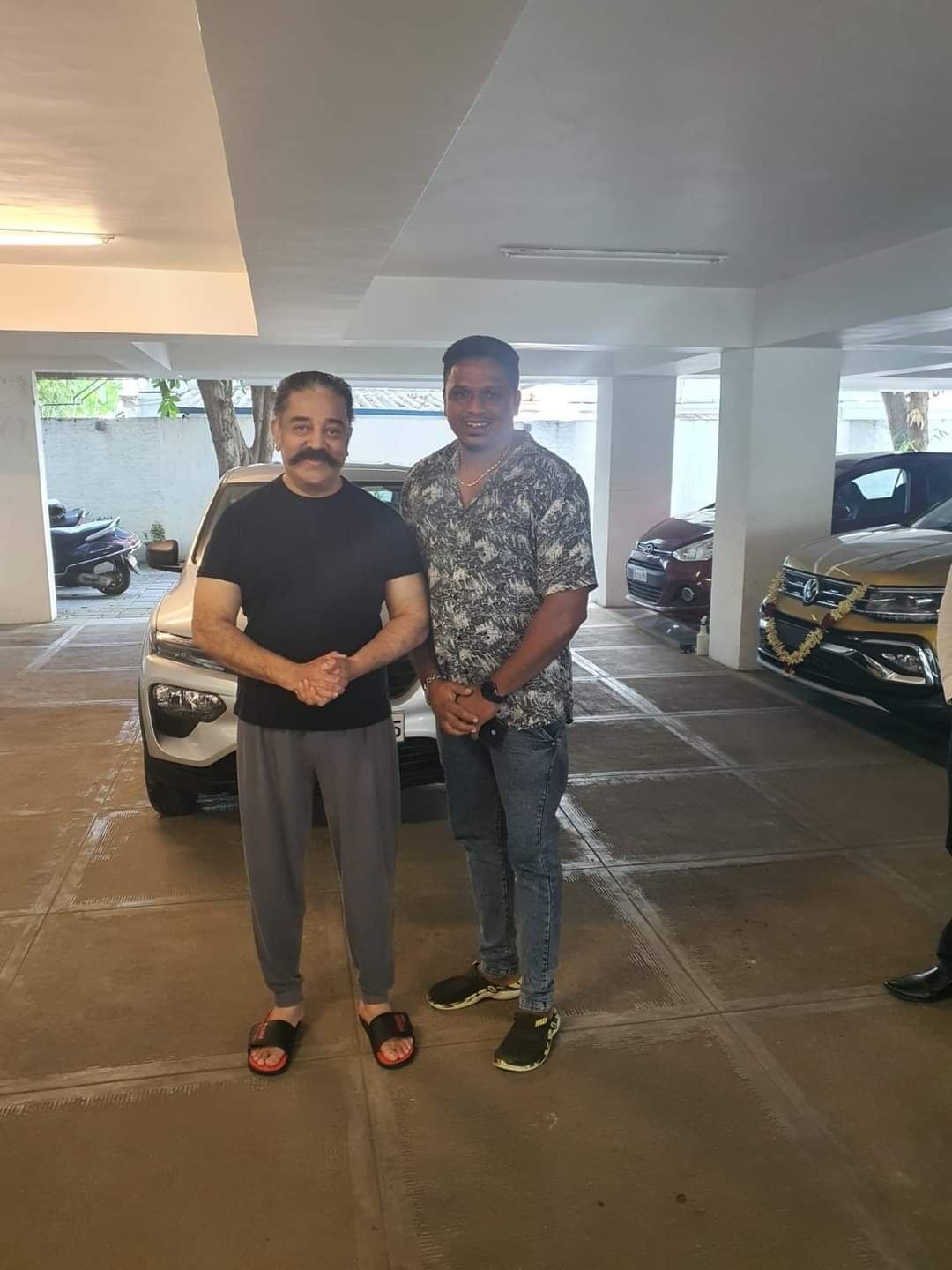 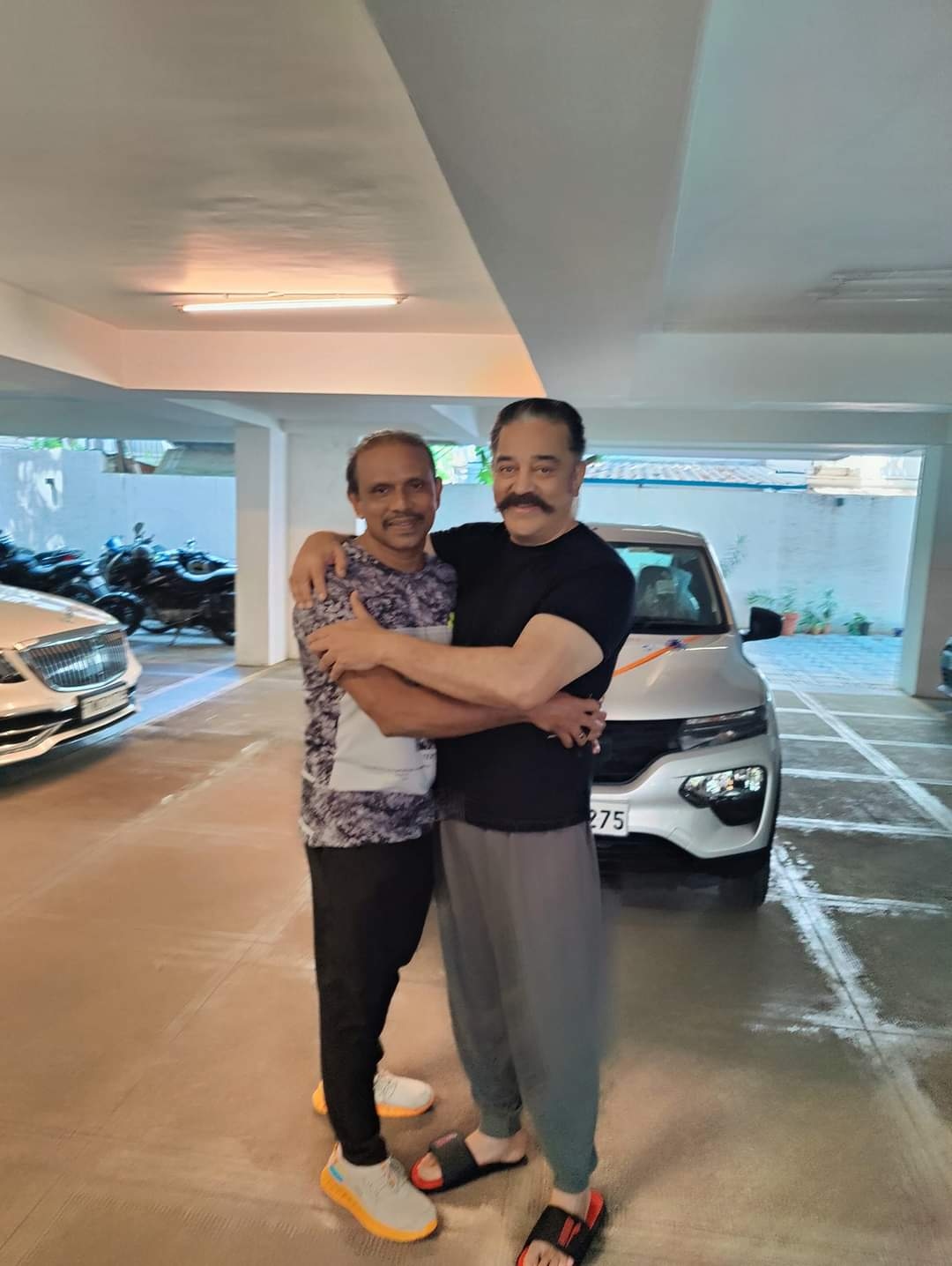 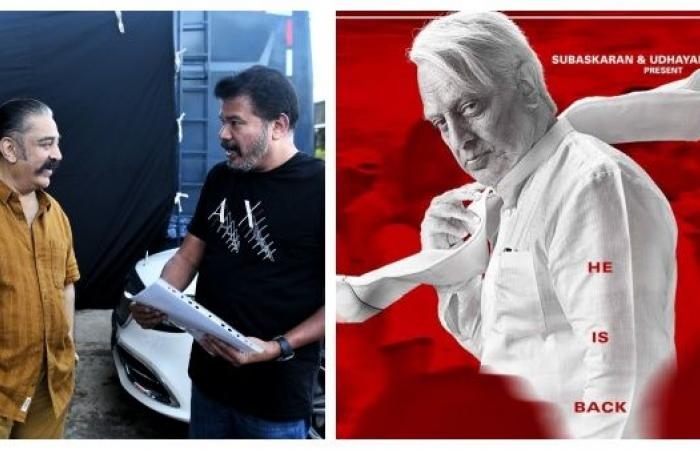 Thu Sep 29 , 2022
Aerial view of downtown Fort Worth, Texas. Some hospitals in Texas and around the U.S. are seeing high profits, even as their bills force patients into debt. Of the nation’s 20 most populous counties, none has a higher concentration of medical debt than Tarrant County, home to Fort Worth. Jupiterimages/Getty […] 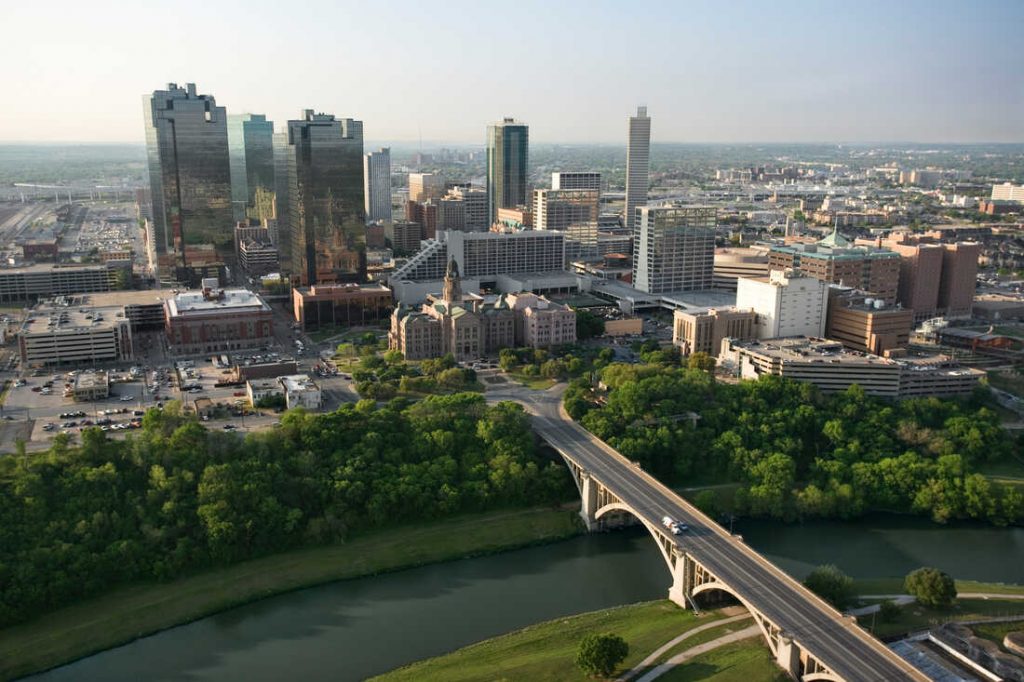