SATURDAY, Oct. 24, 2020 (HealthDay News) — Sexual assault is common in America, with an attack occurring every 73 seconds. But having supportive care at the emergency department and afterwards can help heal the trauma, Penn State doctors say.

One in five women is raped during their lifetime, yet only 25% report it, according to the National Sexual Violence Resource Center. The closer the relationship is between the victim and the offender, the more likely it won’t be reported, says the U.S. Department of Justice. Even when attackers aren’t known, more than half the victims do not report their assaults.

“It’s a very traumatic event,” said Debbie Medley, an assistant nurse manager in the emergency department at Penn State Health Medical Center. “It takes quite a bit of emotional strength for somebody to decide that they want to report it and seek help,” she added in a Penn State news release.

If you are in immediate danger, you should call 911 to request assistance, Medley said. “But there are ways to report the assault other than just picking up the phone and calling 911 or your local police department,” she noted.

The Rape, Abuse and Incest National Network’s national hotline can connect you with trained staff from a local sexual assault service. Victims of sexual assault can also go directly to any local emergency room for treatment.

Medley stressed that in the emergency room it’s important to provide patients with as much control as possible during the forensic exam.

“Among the equipment in our dedicated exam room, we have a clicker that enables the patient to take their own photograph, should they agree to have photographs taken during the exam,” Medley said.

Sexual assault examiners should know the state’s regulations and required documentation and how to report the assault to the police — if that’s what the victim wants.

“Even though the assault will be documented by us, it doesn’t mean that a report must be filed with the police,” Medley said. Pennsylvania law, for example, allows victims to have the sexual assault evidence kit collected and tested anonymously — without their name attached to it, she added.

“They can have that reassurance that they’ll get the medical treatment they need, when they need it. They’ll get connected to support services to help them navigate the emotional trauma of their assault. And they’ll have the peace of mind that while they might not want to report the crime yet, we have the evidence kit if they ever change their mind,” Medley said. 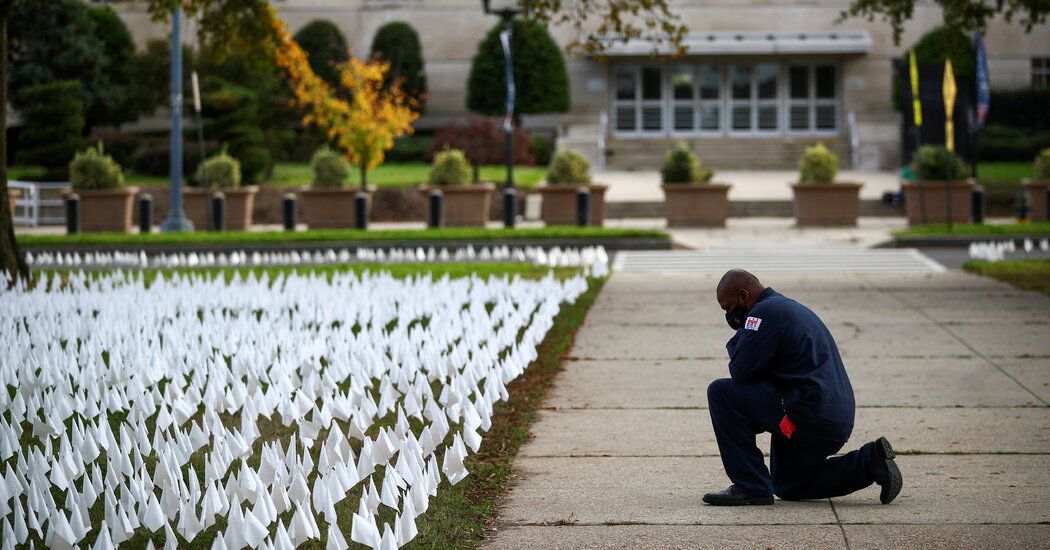