Driver and team owner Jordan Anderson was transported to a hospital in Birmingham, Alabama, after a crash during Saturday’s NASCAR Camping World Truck Series race at Talladega Superspeedway.

The 31-year-old driver’s No. 3 Chevrolet went up in flames during a crash in Turn 1 on the 19th lap of the Chevy Silverado 250.

As Anderson’s smoking truck spun toward an interior wall and stopped, he was able to escape the vehicle through a window. He was taken to the infield medical center by an ambulance before being airlifted to the hospital. He was awake and alert. Anderson suffered burns and is under further evaluation according to a NASCAR team member.

Saturday was Anderson’s fifth start of the season. He is also a team owner in the Xfinity Series.

Loneliness and unhappiness may accelerate aging faster than smoking

Wed Oct 5 , 2022
Share on PinterestResearchers have found that certain psychological issues — such as hopelessness, unhappiness, and loneliness — could increase a person’s biological age more than smoking. Jesse Morrow/Getty Images Medical history, lifestyle, and genetics all play an important role in how quickly a person ages. Recently, researchers have found that […] 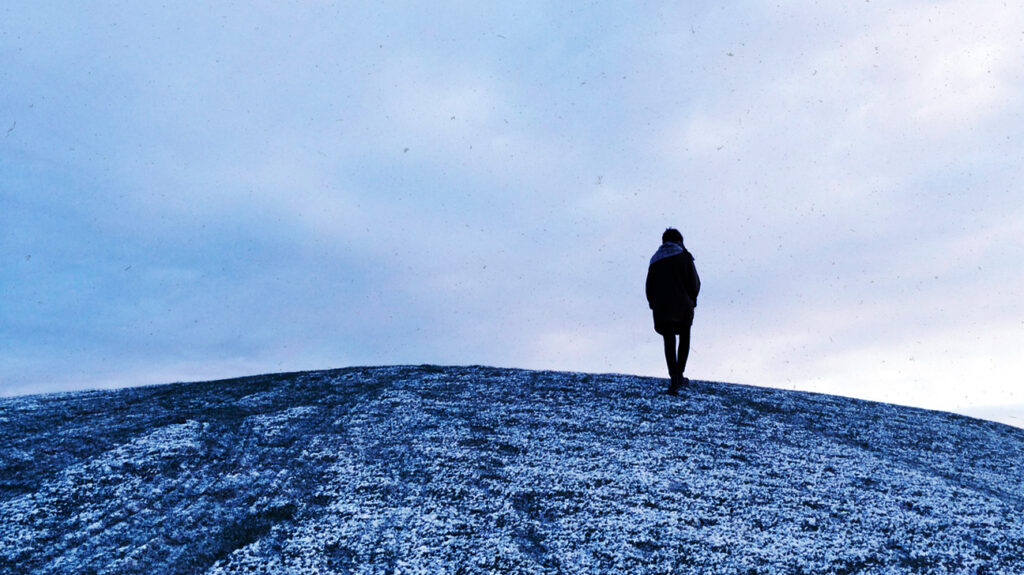