A bright-yellow helicopter rose into a blue sky Friday carrying a COVID-19 patient from the Netherlands to a German intensive care unit, the first such international airlift since the pandemic first threatened to swamp Dutch hospitals in the spring.

The clatter of the helicopter’s rotors as it lifted off from a parking lot behind a hospital 20 miles east of Amsterdam was a noisy reminder of how the coronavirus is again gripping Europe and straining healthcare systems that struggled for equipment and staff during the pandemic’s first wave.

Elsewhere on the Continent, an absence of noise underscores the virus’ resurgence. More than two-thirds of the people living in France were to be subject to a nightly curfew starting at midnight Friday, hours after health authorities announced that the country had joined Spain in surpassing 1 million confirmed cases since the start of the pandemic.

France became the second country in Western Europe and the seventh worldwide to reach 1 million known infections after reporting 42,032 new daily cases. Of the 445,000 confirmed cases the World Health Organization had recorded in the previous 24 hours, nearly half were in Europe, according to Maria Van Kerkhove, the organization’s technical lead on COVID-19.

Experts say the real numbers of infections are probably much higher than the ones governments are reporting because of a lack of wide testing early on and the fact that some people don’t develop symptoms. The head of the WHO warned Friday that countries in the Northern Hemisphere were at a “critical juncture” as cases and deaths continue to rise.

“The next few months are going to be very tough, and some countries are on a dangerous track,” WHO Director-General Tedros Adhanom Ghebreyesus said during a media briefing from Geneva.

Curfews to rein in nightlife and other opportunities for the virus to spread are some of the increasingly drastic measures European nations are enforcing to slow the spread of the coronavirus. The curfew taking effect for at least six weeks in 38 regions of France, which runs daily from 9 p.m. to 6 a.m., comes on top of the government imposing the same restrictions in Paris and other French cities last week.

The extension means that 46 million of France’s 67 million people will be under curfews that prohibit them from being out and about during those hours except for limited reasons, such as walking a dog, traveling to or from work or catching a train or flight.

In Italy, where the governors of the three regions that include Rome, Milan and Naples declared overnight curfews early in the week, the capital moved to make “nightlife” hours even shorter for young people who tend to hang out in trendy piazzas, carousing for hours without masks as they sip cocktails.

Protesters in Naples — angry over the just-imposed regional curfew, which runs from 11 p.m. to 5 a.m., and by the local governor’s vow to put the region under lockdown to try to tame surging COVID-19 infections — clashed with police Friday night.

Rome’s populist Five Star Movement mayor, Virginia Raggi, signed an ordinance making several gathering spots highly popular for nighttime drinking off limits starting at 9 p.m. The crackdown, which runs until Nov. 13, covers landmark nocturnal hangouts including Campo de’ Fiori, a vast expanse in the heart of Rome that doubles as an open-air food market during the day, and Piazza Trilussa, a square near the Tiber River that is usually packed in the evening with rowdy drinkers.

In Greece, a 4½-hour nightly curfew goes into effect Saturday in Athens and Thessaloniki, as well as several other areas deemed to have high infection rates.

In Spain, Prime Minister Pedro Sánchez publicly appealed for the country to pull together to defeat the coronavirus.

“We have to step up the fight,” he said in a televised address to the nation, which this week became the first European country to surpass 1 million officially recorded COVID-19 cases. Sánchez admitted, though, that the true figure could be more than 3 million.

Restrictions on European daily life even extended to canceling the one-day fall session of the 31-seat parliament on Greenland after a member of the assembly’s financial committee was in contact with a person who had tested positive.

Worldwide, the virus has infected more than 41 million people and killed more than 1.1 million, according to a count by Johns Hopkins University. The true numbers are far higher due to gaps in testing and reporting cases.

Flevohospital spokesman Peter Pels said flying patients across an international border was a last resort after other hospitals in the region around Almere said their intensive care units couldn’t take them. The hospital was transferring two patients to Germany on Friday.

“We actually prefer not to move patients, because it is very drastic, also for family,” he said. “But to keep the quality and safety of care at a good level, unfortunately it is necessary to move patients.”

Numbers have been spiking in neighboring Germany as well, with the country’s disease control center saying Friday that 11,242 new cases were reported over the previous 24-hour period, just shy of the record of 11,278, set the day before. The nationwide infection rate over the last seven days rose to 60.3 cases per 100,000 residents, up from 56.2 the day before.

At the same time, the country has more than 8,100 ICU beds free, with about 21,500 occupied, according to the German Interdisciplinary Assn. for Intensive Care and Emergency Medicine. There’s also a reserve of 12,700 beds that can be activated within seven days if necessary.

During the first phase of the pandemic, in the last week of March and first two weeks of April, Germany took in a total of 232 intensive care patients from Italy, France and the Netherlands.

Germany is now in talks to also take in patients from the Czech Republic.

In that hard-hit country, the health minister was under pressure to resign Friday after a media report that he broke strict government restrictions and visited a Prague restaurant for a meeting, just hours after announcing tightened virus restrictions.

In France, eight patients were transferred in a medical aircraft from the region of Lyon, in the east of the country, to other hospitals in towns less affected by the virus in western France, something that hadn’t happened since the spring.

“In many cities across Europe, the capacity for ICU is going to be reached in the coming weeks. And that’s a worrying situation, as we’re in October,” the WHO’s Van Kerkhove said, noting that flu season is about to begin and will likely increase the strain on hospitals. “The worry we have are the numbers of individuals requiring hospitalization.”

Hospital Bills For Uninsured COVID-19 Patients Are Covered Under The CARES Act : Shots 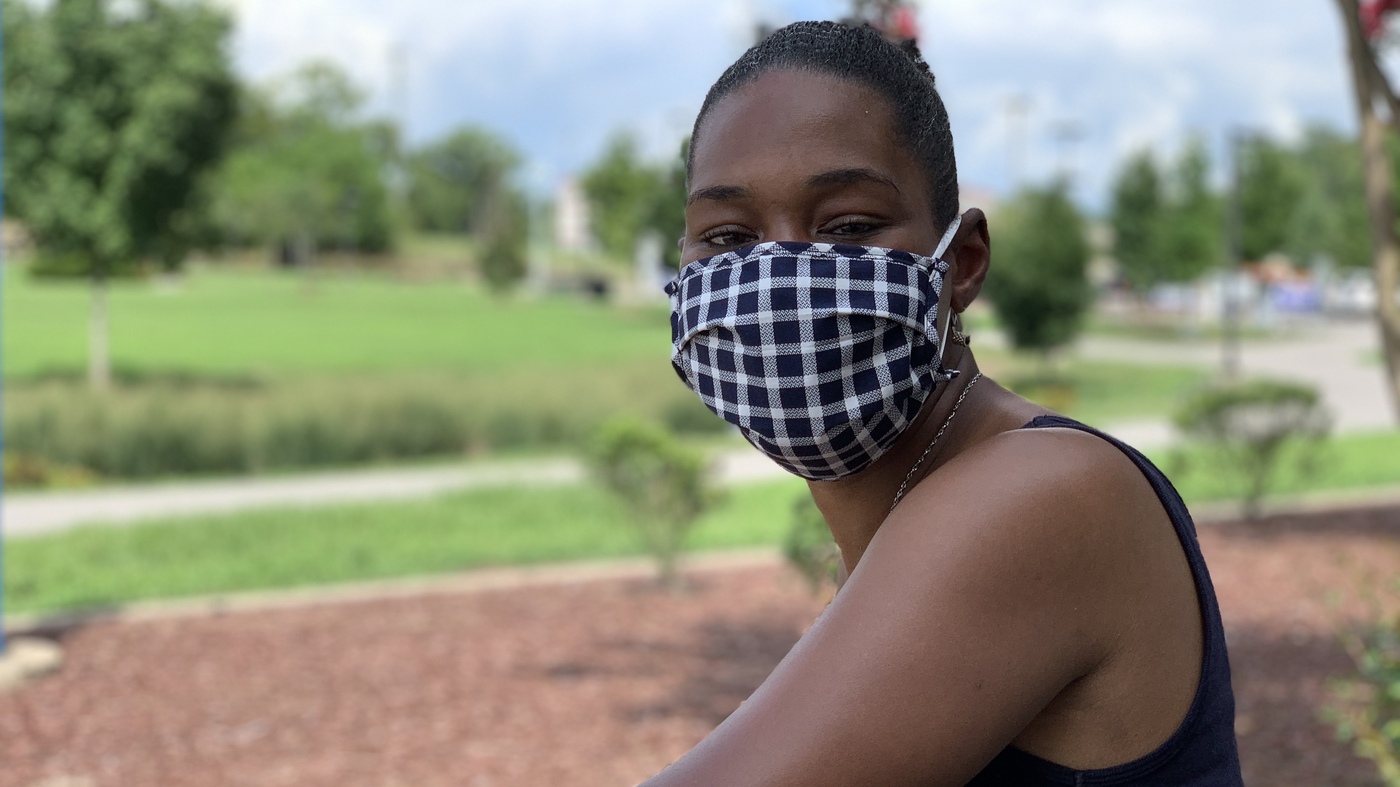