A certified registered nurse anesthetist has been charged with sexually assaulting a woman at a Daytona Beach hospital where he worked.

According to detectives, the victim had met with Gingery at the hospital “to hang out”.

The victim then told police that while at the hospital, Gingery took her to a room on the fourth floor, barricaded the door and assaulted her.

Read: Prosecutor will not pursue charges against officers in Rayshard Brooks’ death

The victim told police that Gingery called her several times after the attack to ask for forgiveness and said that he “won’t do it again.”

The victim also told police that Gingery had been her jiujitsu instructor for about two years and the pair had a close mentor-student relationship.

Following his arrest, Gingery was booked into the Volusia County jail and charged with sexual battery and false imprisonment.

Thu Aug 25 , 2022
OAKLAND, Calif. (KGO) — Friends of Lili Xu, a beloved and highly-skilled dentist in Oakland and Castro Valley, shared their pain and called for local leaders to bring the people responsible for her death to justice. Nelson Chia has been partners with Lili for more than a decade and had […] 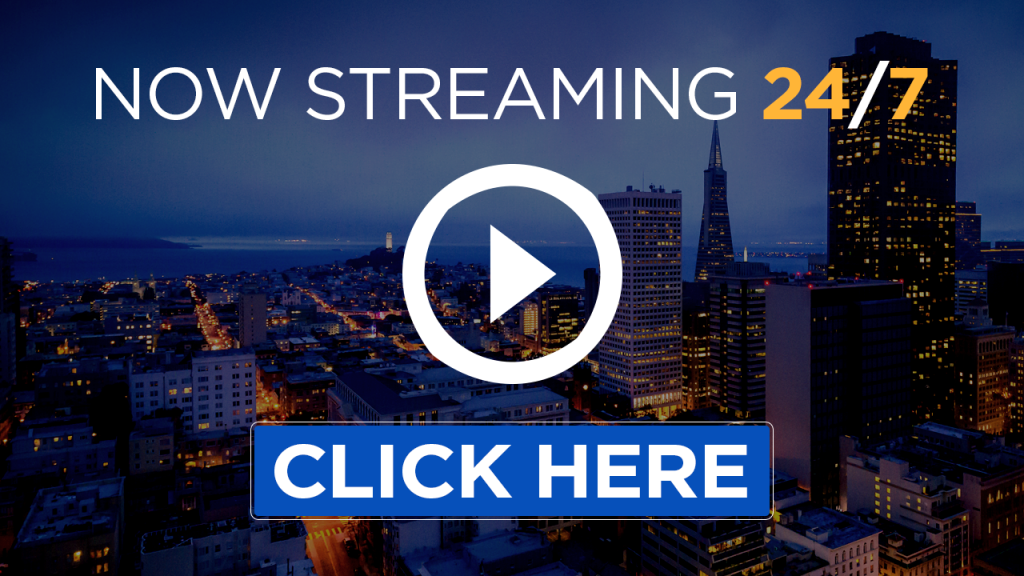