At one point, Elston yelled out, “There is no such thing as a transgender child.”

During the demonstration, Elston faced boos and insults hollered by counterdemonstrators from across Longwood Avenue. He wore two signs hung over his shoulders, including one with a message written like a dictionary entry for the word dad: “a human male who protects his kids from gender ideology.”

The roughly 200 counterdemonstrators who had taken up position by the hospital entrance flew blue-pink-and white striped flags, chanted pro-trans slogans, and carried signs with messages like, “We love our trans kids.”

Rebecca Chaia Tabasky, 39, of Groton, said she was participating in the counterdemonstration to support the hospital and its patients.

“All children, all people deserve care. And especially trans folks, non-binary folks who already over-share the burdens of this society and receive too much harassment, too much harm,” she said. “They deserve fulfilling, good loving lives.”

Last week, Dr. Kevin Churchwell, the hospital’s president and chief executive, issued a warning about Sunday’s anti-trans protest in a statement to staff urging those with non-essential work to not come into the hospital that day or work from home.

“This protest has been organized by the same individuals spreading harmful and false information about the important care we provide to patients,” Churchwell said.

Boston Mayor Michelle Wu said in a statement Sunday afternoon that a small group of protesters who were part of a “national intimidation tour” targeted the city and the life-saving care provided by doctors, nurses, and health care workers.

In Boston, trans youth are “seen, heard, and valued” in the community, she said.

“We will not let those who rely on intimidation and fear-mongering get in the way of our work everyday to make Boston a safe and welcoming city,” Wu said.

Boston police erected metal fencing along both sides of Longwood Avenue Sunday morning and dozens of officers with helmets and batons were at the scene. Several legal observers with the National Lawyers Guild were also there. The counterdemonstrators arrived first, around 9 a.m., followed by the anti-trans protesters around 11. Both started disbanding shortly before 2 p.m.

The counterdemonstration, which was focused on the anti-trans protesters, repeatedly criticized police for their handling of the protests.

“Who do you protect? Who do you serve?” the counterdemonstrators chanted at police.

Hospital officials praised the work of police in a statement after the protests ended Sunday afternoon.

“The safety and security of our patients and employees is our top priority, and we are very grateful for the work done today by local law enforcement… We will continue to proudly provide lifesaving health care and prioritize the safety of our staff, patients, and their families,” the statement said.

Boston police spokesman Sergeant Detective John Boyle said police were at the scene Sunday to “keep the peace” and allow all protesters to practice their First Amendment rights. Officers were also there to make sure patients, families, and hospital staff remained safe, he said.

No arrests or injuries were reported, he said.

Counterdemonstrators shouted chants throughout their roughly five-hour demonstration in support of the hospital, and its patients, including, “When trans kids are under attack, what do we do? Stand up fight back.”

Throughout the event, passersby thanked the demonstrators. Vehicles, including an MBTA bus, beeped their horns, drawing cheers from counterprotesters.

Emma Devine, 31, of Worcester, said she joined the counterdemonstration to support transgender children, and to oppose what she called a surge of extremism in the United States.

“People who openly threaten children’s hospitals are considered just a normal part of our politics now,” she said. “If we don’t confront that, it can only get worse. I think everyone has to stand up against that.”

Skyler Yerxa, 18, a student at the Wentworth Institute of Technology, said he had transgender friends who had been harassed.

“I’ve seen trans people that I’ve been friends with, be harassed, kicked out of bathrooms, rejected by their families, and I’m just not gonna stand for that,” he said.

Andromeda Yelton, 44, of Somerville, said she wasn’t surprised by the large turnout of people supporting the hospital and the trans community.

“This is this is how we do it,” she said. “This is a town that is going to turn out to support the trans community and I’m glad for that.”

John Hilliard can be reached at [email protected] 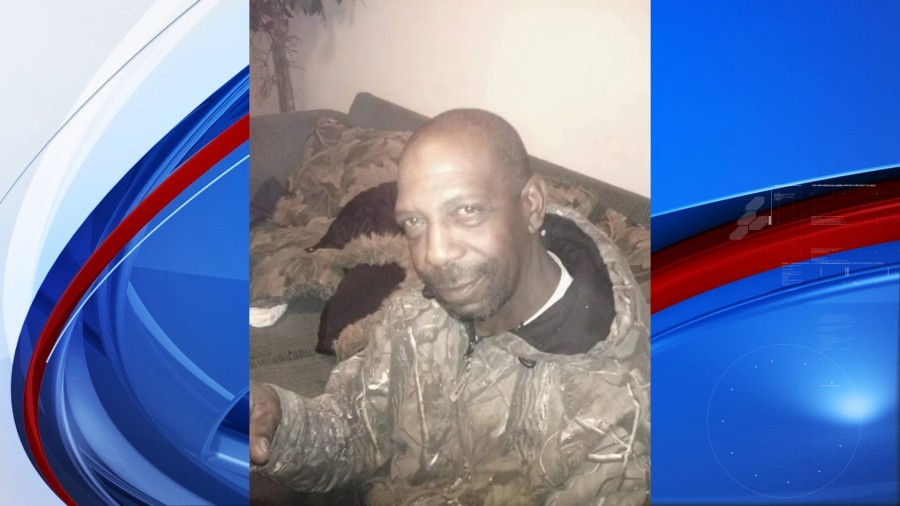