Renown Regional Medical Center in Reno on Thursday opened in its parking garage a medical unit for COVID-19 patients, whose growing numbers have alarmed hospital officials.

“Over the weekend, it really looked as though our back was against the wall,” with patients unable to move out of the ER because there were no available hospital beds, Dr. Tony Slonim, president and CEO of Renown Health, said during a call with reporters Friday.

The development comes as Nevada set a record for the number of daily new cases — 1,857 — and as Nevada Gov. Steve Sisolak received a positive test result from a rapid test, which still must be confirmed by a PCR test.

The $11 million unit, built in 10 days in April, is designed to treat COVID-19 patients who are stable or improving, not those requiring emergency or intensive care. It is currently treating three patients, with two more expected.

The hospital can treat as many as 700 people on the ground floor of the parking garage and, if needed, another 700 on a secondary floor. Staff, technology, supplies, equipment and services are all in place, according to the hospital.

Hospitalizations in Washoe County are rising on a steeper curve than in Clark County, though Clark County hospitals currently have higher rates of occupancy, according to data from the Nevada Hospital Association.

Southern Nevada hospitals say they continue to have adequate capacity. In a joint statement issued Wednesday, they said their occupancy rates remain below what they were at this time last year.

“While our health care community has the ability to add temporary beds if needed, we have not had to activate any surge plans, as current hospital capacity remains sufficient,” the statement reads.

By activating their surge plans, hospitals in Southern Nevada can expand their capacity by nearly 900 beds, according to the hospital association.

If area hospitals become overwhelmed, the Las Vegas Convention Center also can provide up to 900 beds, the association said. This facility is “ready to mobilize” and could be in operation in four days if needed, said Clark County spokeswoman Stacey Welling.

Another part of the area surge plan is an $8.4 million, 300-bed unit at Cashman Center, which earlier in the pandemic served as an isolation and quarantine center for homeless people.

The Southern Nevada Health District also built a $3 million, 30-bed medical facility in response to the pandemic. In September, the facility began to be used as an isolation place for people who have COVID-19 but don’t require hospitalization, said health district spokeswoman Jennifer Sizemore. 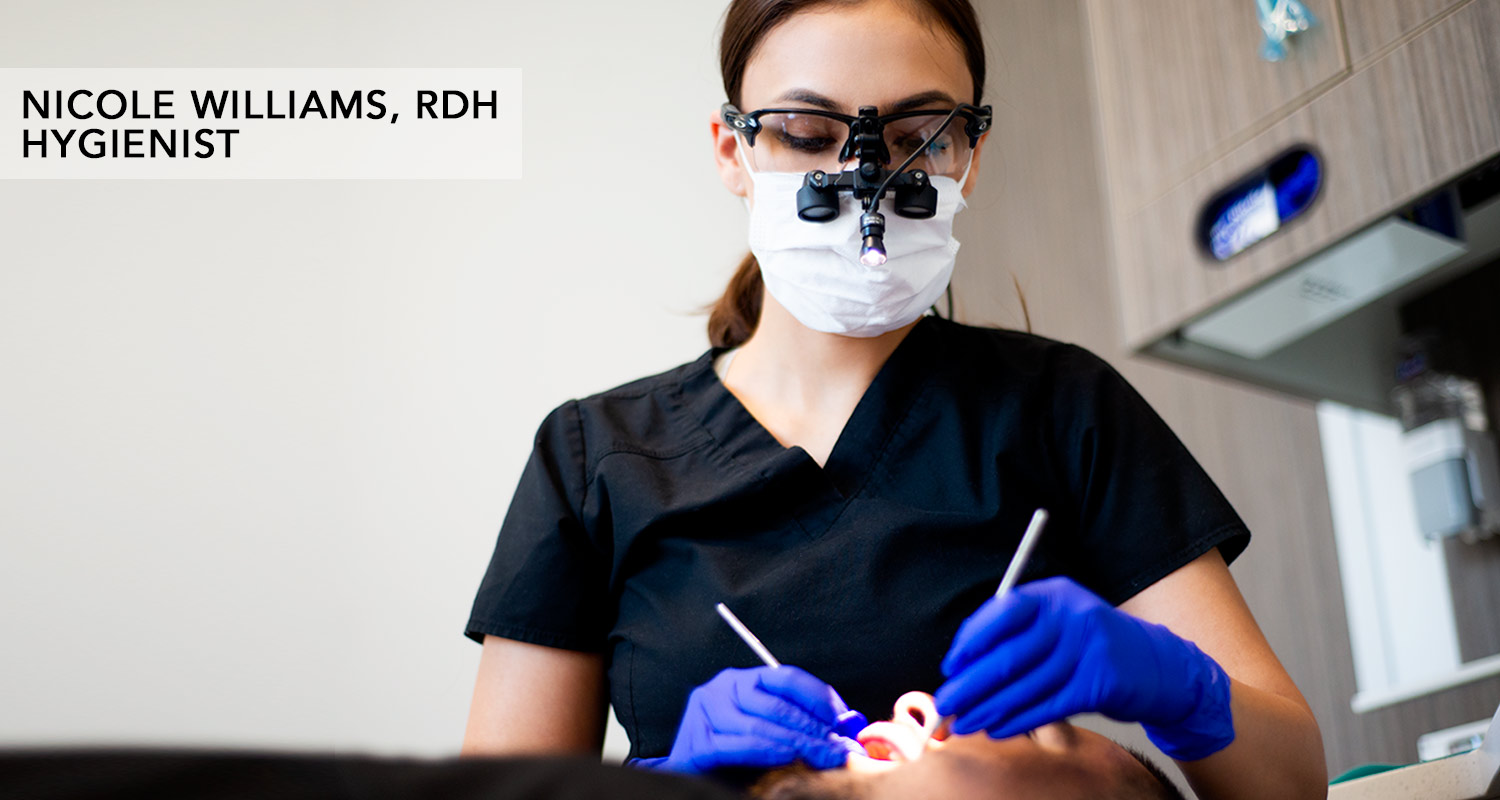 A U.S. Marine Shared His 5 Tips for Improving Your Pullups