The self-named “Health Freedom Slate,” a conservative effort to govern the Sarasota Memorial Hospital Board with a far-right hand, lagged in an outright win, gaining three seats out of the four candidates running.

Patricia Maraia, a registered nurse, led early votes by a mere percentage point for Seat 1 for the Board’s Southern District. Now she’s gained a larger lead: edging out opponent Darryl Henry’s 45.60% of the vote to her 54.40%.

The other three — Victor Rohe, Bridgette Fiorucci and Joseph Chirillo — initially trailed behind their opponents by a few percentage points.

Now with 94 out of 99 county precincts reported, Fiorucci and Rohe have won their races: Fiorucci, running for Seat 2 in the Central District, can declare victory with 39.73% compared to second place’s Thomas Dart at 34.43%. Rohe leads three others in the Northern District’s Seat 2 with 34.25% of the vote.

Chirillo, running for Seat 2 of the Southern District, continued to lag behind his opponent, Gregory Carter, by nearly 4,000 votes.

The only open Board Seat without a Health Freedom candidate, Northern District Seat 1, lost its incumbent Jim Meister. Brad Baker leads him with a comfortable margin of over 13,000 votes.

“I’m humbled. I did reach out to my opponent — who’s a real gentleman — and we’ve become good friends out of it,” Baker said in an interview. “I’m looking forward to his support, guidance and mentorship as I go on the board”

“I paid taxes to this hospital for 50 years. It’s a billion-dollar operation, and I think Sarasota needs to embrace it as they have, but also know what’s going on,” he said. “I think we all want what’s best for Sarasota County and the hospital.”

Election 2022 guide:Who is running for local, state and federal offices in the Sarasota-Manatee area?

While the four Health Freedom candidates wouldn’t make up the majority of the nine-member Hospital Board, their views could affect the board’s policy and property tax decisions affecting one of the nation’s premier hospital systems.

Sarasota Memorial Hospital is a massive economic presence in Sarasota County, boasting a $1.3 billion annual budget and 8,000 employees. The hospital is also a public entity, partly taxpayer-funded and provided oversight by the elected Hospital Board.

Who are the Health Freedom members? Why are they important to this race?

The Health Freedom Slate consists of four members, including one retired doctor and two registered nurses.

Dr. Joseph Chirillo is arguably the group’s most outspoken member after his contentious COVID-19 views put him into the spotlight: he called masks “ineffective” and used ivermectin and hydroxychloroquine to treat his COVID-ridden patients — despite repeated warnings from the U.S. Food & Drug Administration to not do so, citing insufficient data for the drug’s efficiency in preventing or treating COVID.

“People were looking at me like I’m some conspiracy theorist or witch doctor,” he said in a previous interview with the Herald-Tribune, insisting he’s “not an anti-vaxxer” for his opposition to vaccine mandates.

Regardless of his controversial takes, Chirillo strives to have a voice in the largest health care agency in the region if he gets elected to the Hospital Board.

Another member of the slate, Victor Rohe, has no experience in the medical field. According to his bio on healthfreedomsrq.com, Rohe is a political and fiscal conservative “well experienced in legal and regulatory systems,” listing past titles such as mortgage broker, financial consultant, and police lieutenant.

Bridgette Fiorucci and Patricia Maraia make up the other half of the Slate. They’re both registered nurses citing broken confidence in the hospital system, with Fiorucci claiming that Sarasota residents’ freedoms are “slowly eroding” and that previous medical decisions “ruled over a patient’s autonomy.”

The coordinated campaign by these four illustrates how highly-politicized COVID-19 decisions have trickled down to fuel fierce campaigns in usually low-profile seats such as the Hospital Board.

Voter turnout:Sarasota County’s voter turnout is higher than at a similar time in 2018

That explains how five open Board seats are crowded with 14 candidates, with five men running for Seat 2 representing the Northern District.

Here’s a breakdown of the wins and losses:

Gregory A. Carter won the second seat for the Southern District. Carter won with 51.94% of the vote compared to Health Freedom candidate Joseph “Doc” Chirillo’s 48.06%.

For the Central District, only Seat 2 was up for election. Bridgette Fiorucci now takes on the role, gaining a lead over Thomas Dart with 39.73% of the vote. Dart had 34.43% of the vote with Joseph J. DeVirgilio Jr. coming in last with 25.84% of the vote.

Stefania Lugli covers a little of everything for the Herald-Tribune. You can contact her at [email protected] or dm her on Twitter at @steflugli. 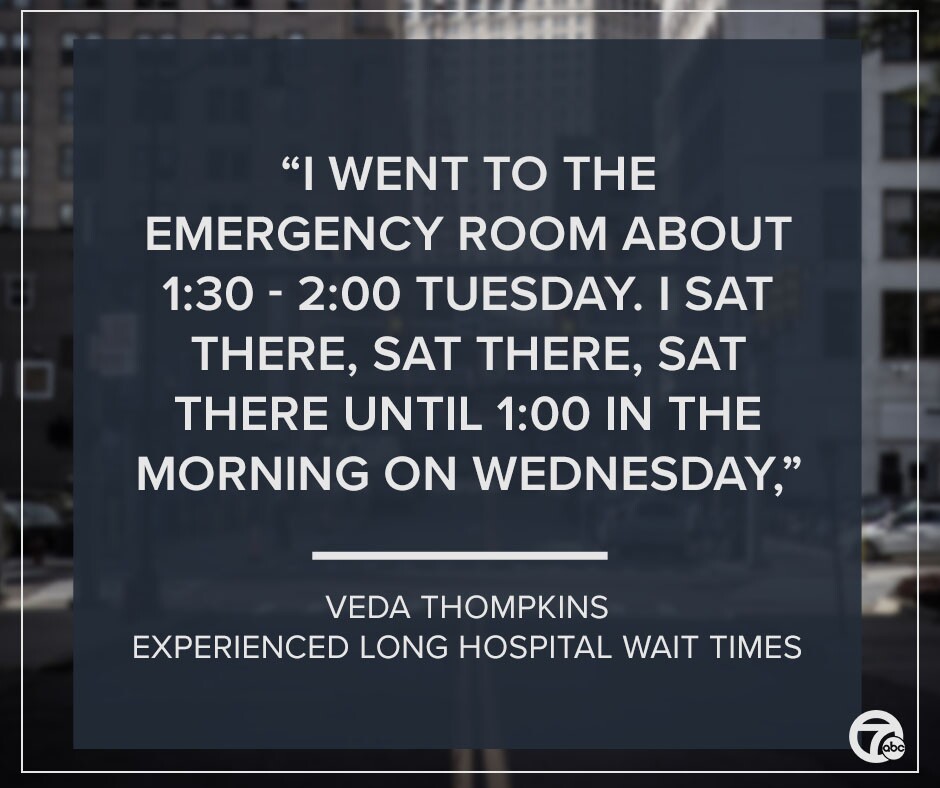