Ryan Flynn admits it was a massive moment for him to step onto the Hampden turf and back into competitive football.

That has involved countless punishing hours of rehab with physio Kevin Bain strengthening up the joint, as well as weeks self-isolating and eventually getting back into full training with his teammates.

That all finally culminated in a return to the pitch on Saturday afternoon, and the former Sheffield United man believes it couldn’t have gone any better after the Saints ground out a win against Queen’s Park.

“It was brilliant to get some minutes again,” he told Express Sport.

“I had been available for the game last Wednesday against Greenock Morton but never got on, so it was great to get some game-time on Saturday.

“And going on to win the game was really nice too.

“The wait to get back playing again has been tough at times. Kevin, the physio, has been great with me.

“Obviously as a club there have been isolation periods and the rest that haven’t really helped me on the comeback trail either.

“But it’s so good to be back. There’s obviously still a long way to go for me, but I’m now looking forward to the rest of the season.”

Flynn has had to watch from the stands as the Saints have struggled on the pitch so far this season.

The midfielder faced the same situation on Saturday as he watched his teammates struggle to break down Queen’s Park in their decisive final League Cup match.

He was delighted to be able to come on and make an impact this time around, helping to spark the team into an important win for both confidence and League Cup progression.

He said: “It wasn’t pretty on Saturday, but I actually thought we played better when we went down to ten men.

“We started to get two v ones down the side and got in behind them that way. It was a great corner and brilliant header from the big man to get us the win.

“We were ahead against Morton and never finished off the job, but on Saturday we managed it.

“Livingston will be another really tough game but hopefully we’ll be ready for it and get back to winning ways in the league.

“We had six defeats in a row recently so we have to stop losing games in the league and try to move up the table.”

The Hospital Best-Prepared for COVID-19 Is Nearly Overwhelmed

Sun Nov 22 , 2020
None of the people I spoke with would predict when UNMC will finally hit its capacity ceiling, partly because they’re doing everything to avoid that scenario, and partly because it’s so grim as to be almost unthinkable. But “we’re rapidly approaching that point,” Hewlett said. When it arrives, people with […] 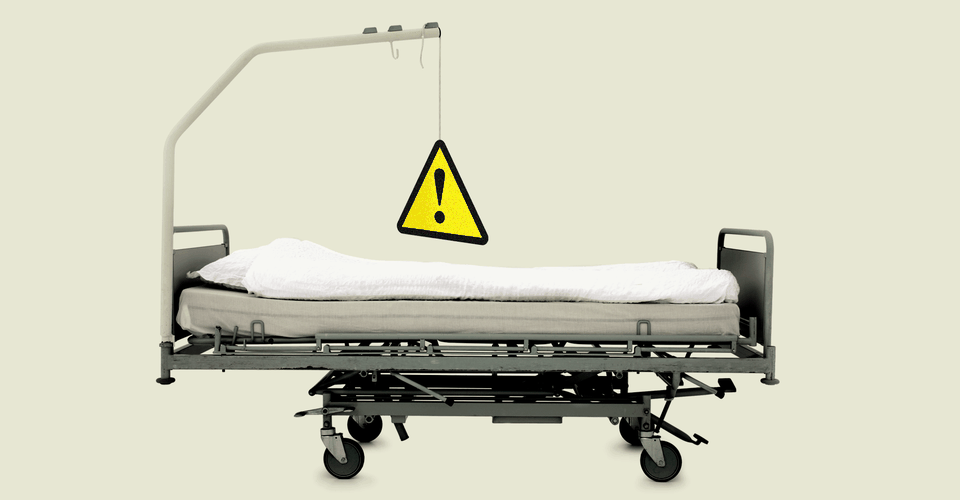