Tweets about healthy foods rose 20% between May 2020 and January 2021, while those about fast food and alcohol dropped 9% and 11%, respectively, researchers found.

“Our findings provide insight into the impact of public health interventions on food and alcohol consumption during the pandemic, and reinforce the idea that when it comes to influencing health behaviors, one’s built environment matters,” said lead author Mark Hernandez, a researcher at MIT Lincoln Laboratory in Boston.

The switch from fast food to salad or an apple was just one of the dietary changes that people claimed to make during the pandemic’s first year.

Although lockdowns and restaurant closures significantly altered how people got food and alcohol, the analysis suggests that some Americans deliberately embraced healthier eating habits.

The authors said their analysis fills in gaps from earlier research, which primarily relied on conventional survey data.

“Twitter provides a window into people’s day-to-day attitudes and behaviors that surveys may struggle to capture,” said co-author Nina Cesare, a postdoctoral associate at Boston University School of Public Health.

“In the context of diet, food diaries and self-reported eating habits are notoriously prone to response bias. Unsolicited reports of food consumption on Twitter may more accurately reflect food preferences and habits,” she said in a BU news release.

Forty-eight states and Washington, D.C., saw an increase in tweets about healthy foods. The exceptions were Massachusetts and Montana, where those tweets were down 9.3% and 3.4%, respectively.

“Policies could help incentivize new grocers to open and stock affordable, fresh foods, or focus on investing in local food economies and bolstering food access programs,” Hernandez said in the release. “They could also promote conditions where essential workers have more time and resources to access and prepare healthy foods.”

Another study, published online in February, took a look at the pandemic-era diet and drinking habits in various countries. 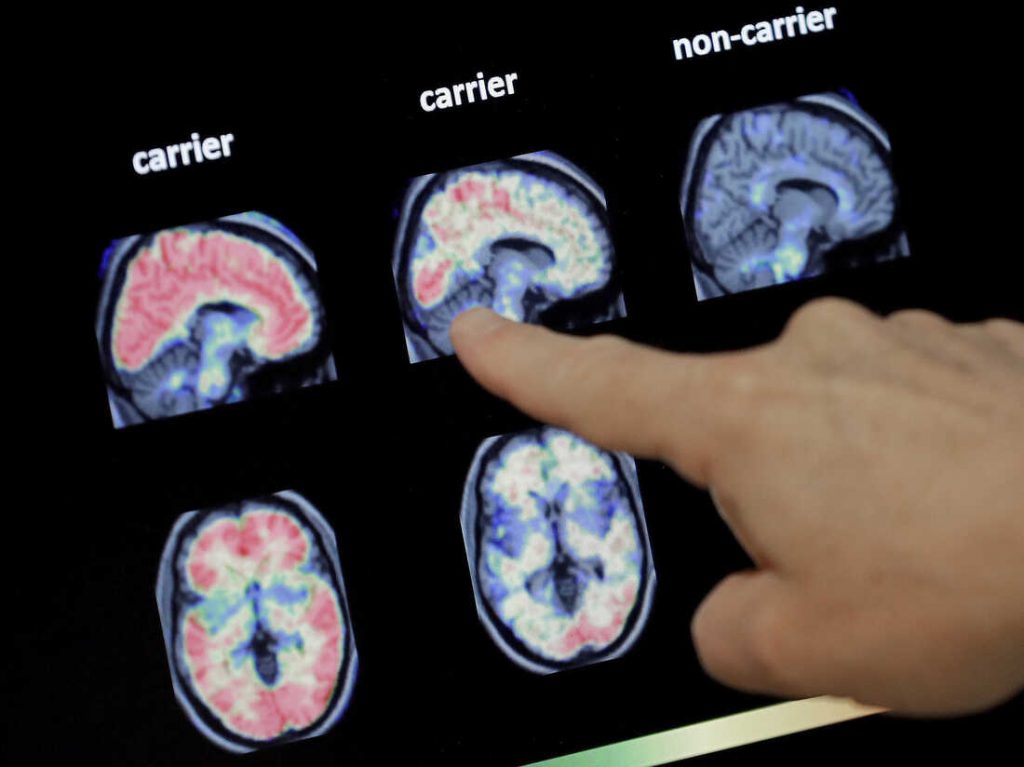