For the 11th time in the 21-year career of IndyCar driver Scott Dixon, he will head to the final race of the season with a chance to win the championship. His reign over the series can only be described as Bradyesque.

Scott Dixon picked up his first championship in 2003 at the age of 23. To give some context, Steve Jobs wouldn’t unveil the first iPhone until four years later. Twitter was three years away from being founded, and Uber was just a term to explain the extreme example of a person or object. Dixon now sits second on IndyCar’s all-time wins list and has six titles under his belt. The seventh would tie motorsports legend A.J. Foyt.

Ahead of this weekend’s season-ending Firestone Grand Prix of Monterey at WeatherTech Raceway Laguna Seca, the New Zealander shared some of his work out essentials with Muscle and Fitness. 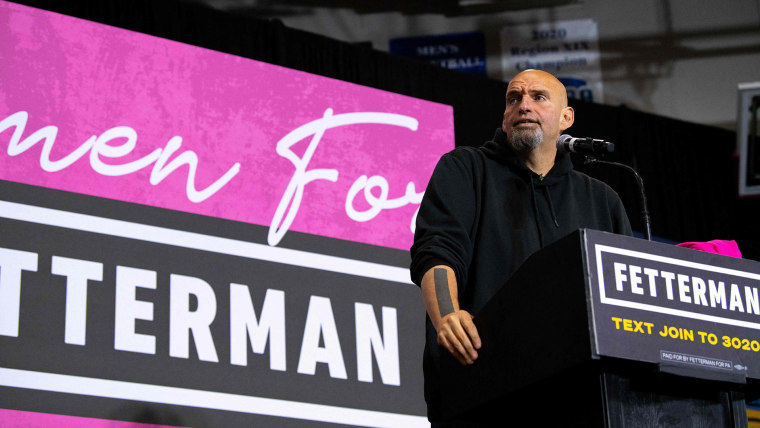