Skip to content
AGRA: In a daring broad daylight crime, a 38-year-old woman dentist was killed in her house in the city’s Kamla Nagar area by an employee of a local cable operator who slit her throat. Dr Nisha Singhal’s two daughters told the police that their mother was allegedly attacked by the suspect, Shubham, with a knife.
According to police, the suspect had visited the doctor’s house around 4 pm for recharging the cable connection.
The badly injured doctor was taken to hospital by her husband, Dr Ajay Singhal, who is a plastic surgeon in a private hospital in the city, but she succumbed to her injuries later. She was a private practitioner.
Police said that preliminary investigations revealed that the doctor was attacked by the suspect after she resisted a loot attempt by him as cupboards in the house were found opened. The suspect had visited the doctor’s house for the second time in the last two days, said police.
Talking to TOI, additional director general (Agra zone) Ajay Anand, who visited the crime spot, said that the suspect will be arrested soon, as “he has been identified and a manhunt has been launched for him”.
Superintendent of police (city) Botre Rohan Pramod said that an FIR is being registered. “Three teams have been formed to arrest the accused,” he said, adding that the CCTV footage of the area is being scanned.
In August, another doctor, Yogita Gautam, 30, who had completed her MS from SN Medical College, was found murdered in the city. Later another doctor, Vivek Tiwari, was arrested after he confessed to the crime and told the police that the two were in a relationship which had soured recently. In a recorded message, Tiwari told police he had strangled Yogita before stabbing her with a kitchen knife and then disposing of her body at Bamrauli Katra in Agra.

When will Pfizer’s coronavirus vaccine be ready to ship?

Mon Nov 23 , 2020
Pfizer and BioNTech announced on Friday that they were submitting an emergency use authorization request to the FDA for its coronavirus vaccine. If it’s approved, which the companies believe will be by mid-December, when will it be ready to ship for distribution? According to Friday’s press release, the answer is “within […] 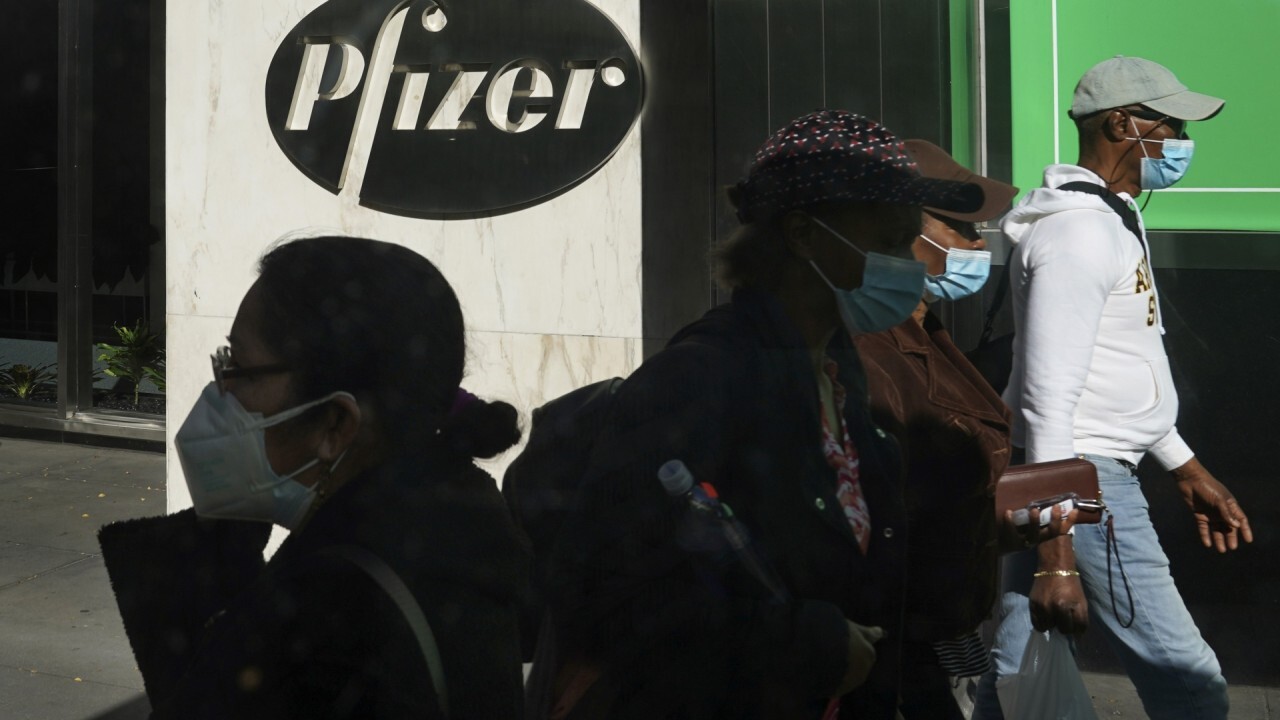