The Yale Medicine Board has elected a new female chair and has nominated and ratified four other female faculty members.

Nita Ahuja, the current chair of the surgery department at the Yale School of Medicine and an assistant director at the Yale Cancer Center, was elected as the new chair of the board in October. The four other women appointed to the board were Michele Johnson, Marie Robert, Marietta Vazquez and Merceditas Villanueva. The appointment of these five new members increased the gender and racial equity of the 27-member board.

“A board governing practice should have racial and gender composition matching the members of the clinical practice they represent,” Margaret Bia — professor emerita of medicine and a member of the Committee on the Status of Women in Medicine, or SWIM — wrote in an email News. SWIM aims to address issues related to gender equality at the Yale School of Medicine.

According to Bia, the Yale Medicine Board, which represents Yale Medicine, has had a problem with diversity in the past. She mentioned that Paula Kavathas — professor of laboratory medicine, immunobiology and molecular, cellular and developmental biology — noticed this issue a few years ago and resolved to fix it.

“At the time, the Yale Medicine group was about 40 percent female,” Kavathas said. “But when I looked at the [board] structure, they were more than 90 percent male.”

In an effort to change the board’s composition, Kavathas emailed all the women faculty in the clinical departments to ask them if they would like to serve on the board as an ad hoc member. She then recommended the candidates to Paul Taheri, the chief executive officer of Yale Medicine, and Roberta Hines, the head of the nominating committee for the board. The following year, nearly 40 percent of the board was female.

According to Gary Desir, previous chair of the Yale Medicine Board, this year, the board has taken new initiative to increase its diversity by focusing on additional outreach.

“The idea was to reach out more broadly than before and include SWIM, which is the Committee on the Status of Women in Medicine, and MORE, which is the Minority Organization for Retention and Expansion,” Desir said.

As per the initiative, the Yale Medicine Board reached out to the head of SWIM, Nina Stachenfeld, and asked her to suggest two candidates to be considered for the board, according to Bia. This led to the changes and additions to board leadership — the four new faculty members and new board chair.

Ahuja, the board’s new chair, has served as the first female chair of surgery at Yale since February 2018, as well as being an oncology surgeon and a physician scientist.

Ahuja did not respond to the News’ request for comment on this story.

Marietta Vazquez, one of the board’s new members, is a professor in pediatrics at the Yale School of Medicine and a pediatric infectious disease specialist born in Puerto Rico. Vazquez said that members of MORE reached out to her to let her know that they had nominated her for one of the positions.

“I think diversity in constituency and leadership positions is very important,” Vazquez said. “That’s my view personally, but that’s also based on data.”

Vazquez believes they reached out to her because of her leadership skills, her expertise in advocacy and policy and her current role as the vice chair of diversity, equity and inclusion for the Department of Pediatrics at the School of Medicine.

Marie Robert, another of the new faculty members, is an expert in gastrointestinal pathology and a previous chair of SWIM.

“During her time as a SWIM chair, she proposed many changes advocating for women,” Bia wrote. “She speaks her mind and will make an excellent addition to the board.”

Desir added that Robert is very passionate about her work and extremely collaborative.

Another of the new additions is Michele Johnson, who is a professor of radiology and biomedical imaging and neurosurgery at the medical school. Johnson specializes in treating aneurysms and strokes and is the director of interventional neuroradiology at Yale Medicine.

“She is very, very highly skilled,” Desir said. “She is an African American woman who does extraordinarily difficult interventions in people with stroke.”

According to Bia, Johnson has been on SWIM for many years and has been a strong advocate for women in her department during her time there.

The fourth appointed faculty member on the board is Merceditas Villanueva. She is the director of the HIV/AIDS Program at Yale Medicine and is also a professor at the School of Medicine.

“Villanueva is another incredible woman,” Bia wrote. “She is an outstanding infectious disease physician and has been responsible for creating a curriculum in HIV care for residents and physicians in the New Haven community. She is a real consensus builder and will be an excellent addition to the board.”

Yale Medicine was founded in 1813.

Clarification, Oct. 30: A previous version of this article stated that Kavathas was serving on the Yale Medicine board when she noticed its gender inequity. It has been updated to reflect the fact that she was not actually a member of the board at the time.

Mon Nov 2 , 2020
Amazon Prime Day is over for another year, but there are still a couple of deals remaining on fitness trackers. These special prices could end at any time, so move fast to grab one while you still can. Don’t worry if you’ve missed out on the running watch or activity […] 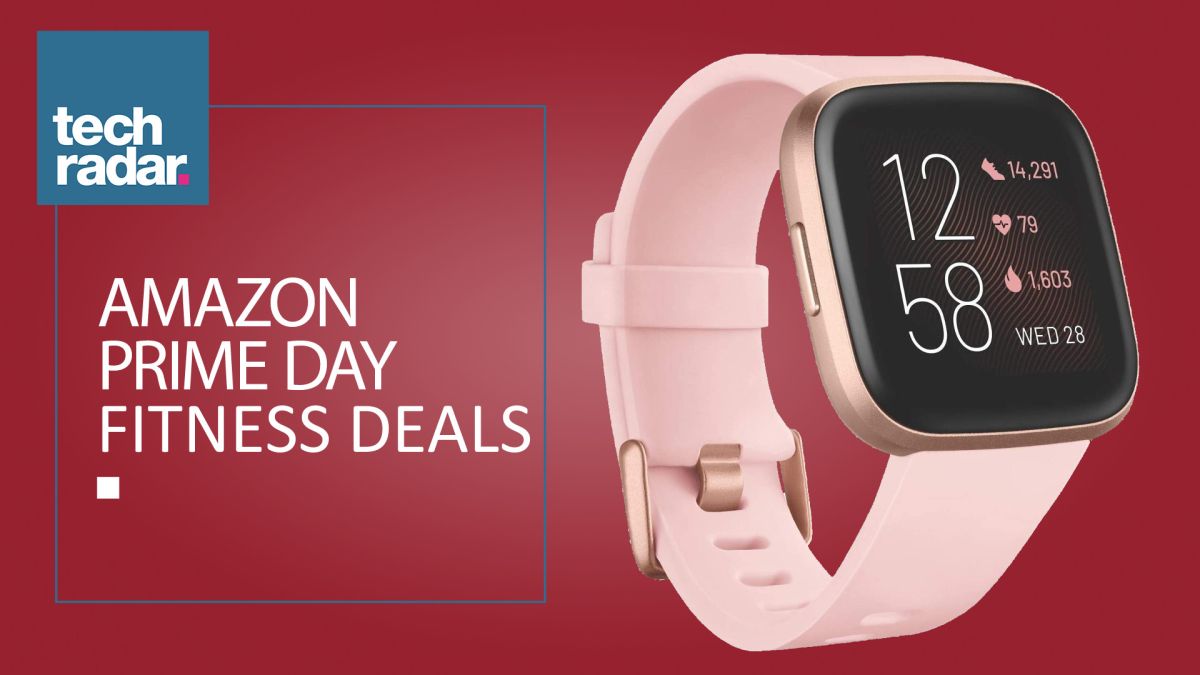